John Leacock sailed to Madeira from the United Kingdom (after the death of his father) in 1741 and at the age of 15 became the youngest apprentice at the firm of Madeira merchants, Catanach and Murdoch staying until his contract expired on 11 March 1749. During his apprenticeship he had been in constant contact with an old school friend, John Patient, residing at that time in Charles Town, South Carolina who suggested that they themselves should commence trading. Leacock agreed and this marks the birth of the now world famous company. 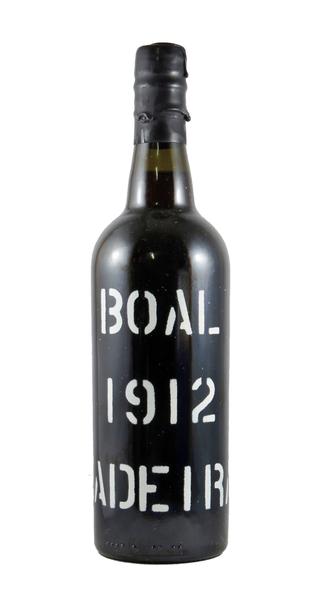 This is a rare and very limited release of the 1912 Madeira from the family cellars. The bottles are in perfect condition. …

Madeira is an extremely rare wine to find being a unique wine produced in the Madeira island. Madeira …

Madeira is an extremely rare wine to find being a unique wine produced in the Madeira island. Madeira …