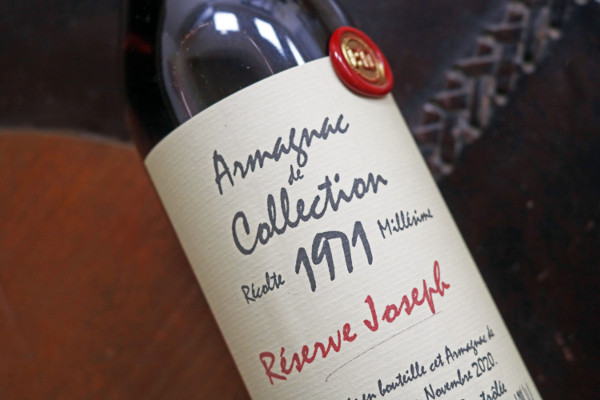 1971 was an outstanding year for Italian wines. One of the best vintages of the 20th Century! Very poor for ports but good for Armagnac and Madeira. 1971 produced a good crop of Bordeaux but was overlooked in favour of the legendary 1970 vintage that preceded it.

1971 Italian wine would make a perfect gift for a 50th Anniversary.

Considered to be one of the greatest vintages of the 20th century for Italian wine, excellent growing conditions during 1971 produced a small crop of rich, full bodied wines that have aged gracefully and will last for many years. These wines would make an excellent 50 year old wine gift for a birthday or anniversary. In Piedmont, Barolo and Barbaresco are outstanding with a high level of consistency. In Tuscany, the best results were in Chianti where this year was officially rated a 5-star vintage. Many of the wines have shown exceptional ageing qualities. It was also a good vintage for Brunello. A 1971 Italian wine would be our recommendation for a superb 50 year old wine gift for a special anniversary or birthday.

Giordano
In a gift box with wine Accessories ...more 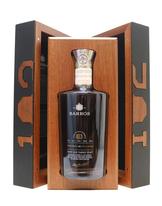