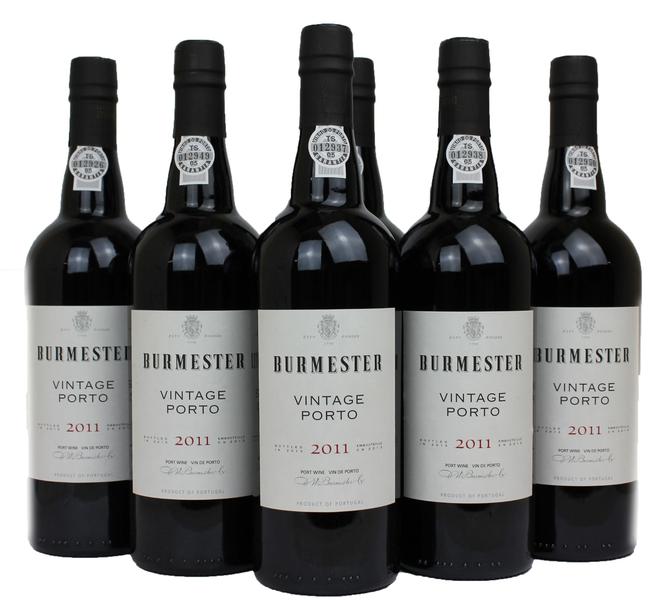 These 2011 Vintage Port Wines from Burmester are bottled in the cellars at Vila Nova de Gaia during the second spring after the harvest; this has been the process since the beginning of the 20th century. Produced according to the traditional method of foot treading in classic stone "lagares", a Vintage is only declared in years of outstanding and exceptional quality.

The association of Vintage Port with a mature blue cheese such as Stilton is one of the great classic food and wine combinations. The soft buttery texture, mellow character and piquancy of the cheese are perfectly matched by the powerfully majestic flavours of the Vintage Port. Other blue, buttery, mellow and slight piquant cheeses to consider would be: Cashel Blue, Roquefort, Gorgonzola and Saint Agur Blue.

***93 Points- Wine Spectator***
***Gold Medal- Concours Mondial de Bruxelles***
***90 Points -Robert Parker***
The 2011 J W Burmester has a sweeter, comparatively floral bouquet with open, generous scents of ripe dates, black plum and raisin that need to show a little more restraint. The palate is similarly sweet and viscous on the mouth. It leans away from the 2011s more structured style, but it is nicely balanced and would appeal to those that like a little hedonism in their “VPs.” Tasted May 2013, Robert Parker. 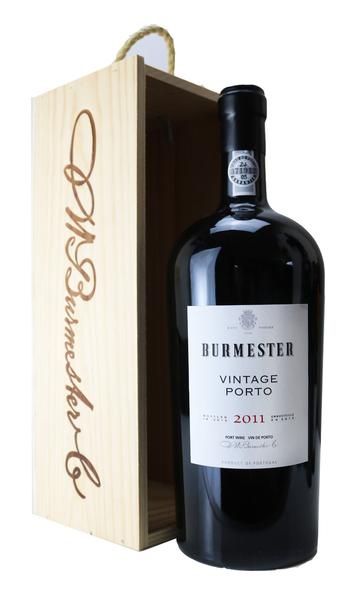 The 2011 Burmester Vintage Port Wine is, according to Kim Marcus (Wine Spectator), an "intensely fruity" … 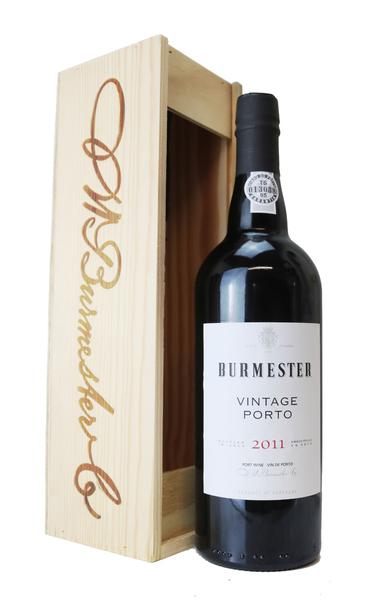 The 2011 Burmester Vintage Port Wine is, according to Kim Marcus (Wine Spectator), an "intensely fruity" …

A 2012 Burmester Vintage Port Wine
Tasting Notes
Red and black fruit in the aroma, with much youth, … 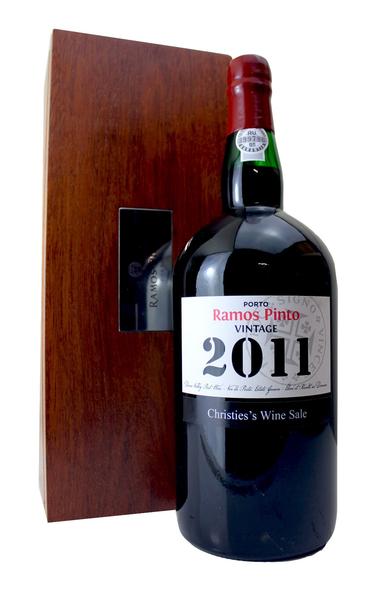 This 2011 Vintage Port Wine from Ramos Pinto is deep purple in colour, typical of a young classic Vintage. …