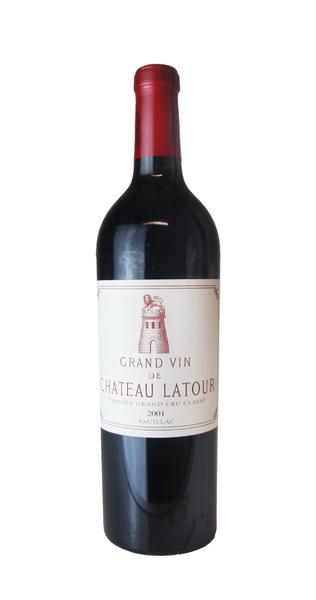 Many regard Latour as the greatest of Bordeaux's Premier Crus. Their 2001 as been described as 'sensational', 'luscious' and 'exciting'. It's beautifully concentrated and impeccably balanced, with just the right amount of chewy tannin and fruit extraction, but with a slightly gentle level of acidity. Gobs of cassis and blackberry compote sit with smoky oak, mineral notes and a whiff of leather. Some regard it as the wine of the vintage.

Reviews: Tasted blind at the chateau, the 2001 continues to be an exceptional wine, one of the finest in the vintage. It has a wonderful, graphite-tinged nose that unfurls beautifully with blackberry and touch of dried orange peel with more noticeable cigar box aromas than I have noticed before. The palate displays superb definition with fine but rigid tannins and crisp acidity. It is not a powerful Latour, but one that is very refined and controlled. In another ten years, it will be ranked against the 2000 and who knows, it may even match it. Outstanding.
96 Points Neal Martin, RobertParker.com, May 2012

The 2001 Latour is magnificent. A huge, structured wine, the 2001 Latour boasts notable depth to match its vertical, towering structure and pure power. At nearly fifteen years of age, the 2001 remains deep, virile and imposing. With air, the 2001 is a approachable now, but ideally it needs at least a few more years in bottle. This is a superb showing by any measure. Frédéric Engerer adds that 2001 was the last vintage that was lightly filtered prior to bottling. Drink 2021-2051.
97+ Antonio Galloni, vinous.com, July 2016

The 1987 Latour was made from 75% Cabernet Sauvignon and 25% Merlot, without any Cabernet Franc or Petit Verdot. …

This rare wine from the renowned Chateau Latour vineyards still has a deep colour and a good bouquet. … 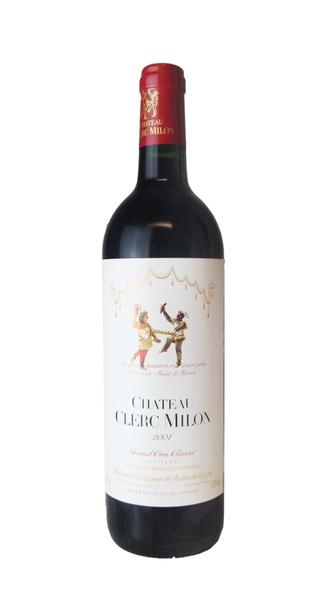 The 2001 Clerc Milon is undeniably a sleeper of the vintage, and an effort that may actually turn out …