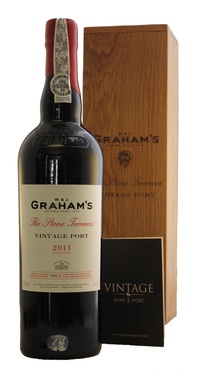 At Graham’s Quinta dos Malvedos two parcels have produced consistently extraordinary wines which for years have been at the heart of Graham’s declared Vintage Ports.

Both Parcel #43, known as Port Arthur, and #37, Vinha dos Cardenhos, are planted on old stone-walled terraces, Port Arthur facing primarily east and Vinha dos Cardenhos facing north. The combination of their aspects and their being on stone walled terraces which hold and reflect the heat of the sun, makes the wines from these two parcels very different in character from the rest of the primarily south-facing soil-terraced quinta. Both parcels are primarily Touriga Nacional though there are some vines of other varieties, a legacy of the traditional field mixtures that characterised Douro vineyards for centuries.

In 2011, the Symington family resolved to pick both vineyards at the same time. Picking took place by hand on the morning of 21st September, in order to ensure the grapes were cool when they arrived at the winery, and the grapes from both parcels were vinified together in the same lagar, which was run off on the 24th September.

A year later in 2012, the hopes and plans of September 2011 were fully vindicated when Charles Symington and his cousins tasted the Malvedos “Stone Terraces” lot and decided to bottle 4 pipes (casks) of this unique Vintage Port.

Graham’s The Stone Terraces 2011 Vintage Port is very individual: it has highly specific characteristics with a very intense tannic structure and a colour of purple-black intensity. The easterly and northerly aspect of these two small vineyards results in fresh scented aromas of violets and mint. There is a complex palate of weighty and spicy tannins combined with blackberry and blackcurrant fruit. This is an extraordinary wine of great power and elegance; it is a new departure for Graham’s and the Symington family.

Read more about The Stone Terraces 2011 Vintage Port on the VPS Blog.

excellent- note this is a single bottle

The Graham’s 2011 Vintage Port is a profound and complex wine of incredible intensity. Purple-black to the rim, …

This 2012 Vintage Port Wine from Graham's is a very rare 3 lt bottle of the limited 60 bottles made!
A … 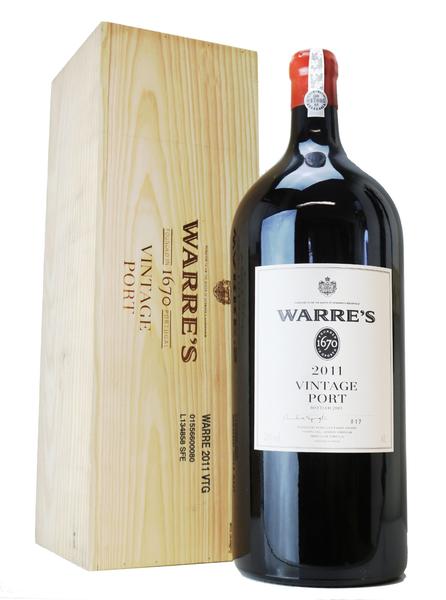 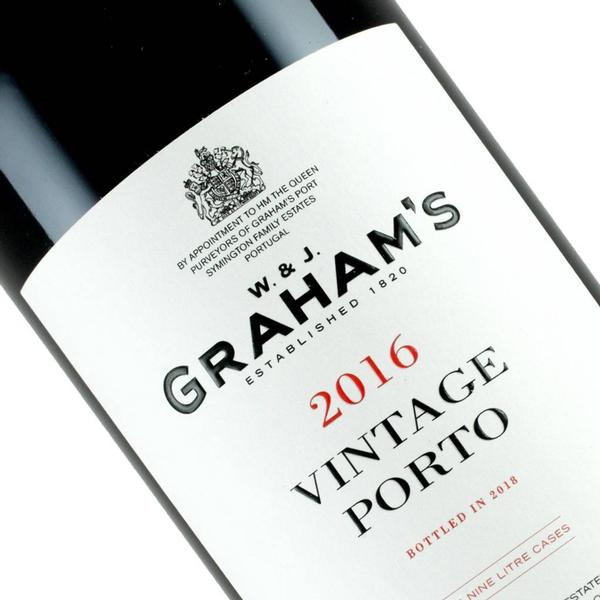