This 2016 Chryseia, Portuguese red wine, is an extraordinary wine with a unique statement. The superb Chryseia brings premium Bordeaux technique to the character and richness of Portugal's distinctive local varieties. Like many 'challenging' vintages, 2016 favoured the top end - where the oldest vines in the best vineyards could be closely managed through the long dry summer. In fact the vast majority was harvested before the rain arrived - making a near perfect scenario. With a stellar track record, this always sells out. Decant or cellar - grab this before it goes!

This outstanding wine is the ultimate product of the Prats & Symington partnership, between the Symington family and French oenologist Bruno Prats.

Critics reviews: An impressive red that shows finesse to the generous profile of cherry tart, red plum and raspberry gelée notes, cast with licorice, Earl Grey tea, pepper and graphite details. Aromas of violet and mocha echo on the tannic finish. Needs a few years in the cellar. Best from 2021 through 2031. From Portugal. Score: 95 Gillian Sciaretta, WineSpectator.com, February 2019

CHRYSEIA has been one of the pioneers of the now widely-recognised resurgence of non-fortified DOURO DOC wines. However, this wine, whose name means "golden" in ancient Greek – as does the name of the river in Portuguese – has remained true to its own style. Elegance and balance predominate and it has depth without heaviness, and body without sharpness. CHRYSEIA symbolises the union of a noble Portuguese tradition and an equally rich Bordeaux tradition in the creation of a new and modern style of wine. CHRYSEIA was first launched with the 2000 vintage.
*** 95 Points - Wine Enthusiast *** 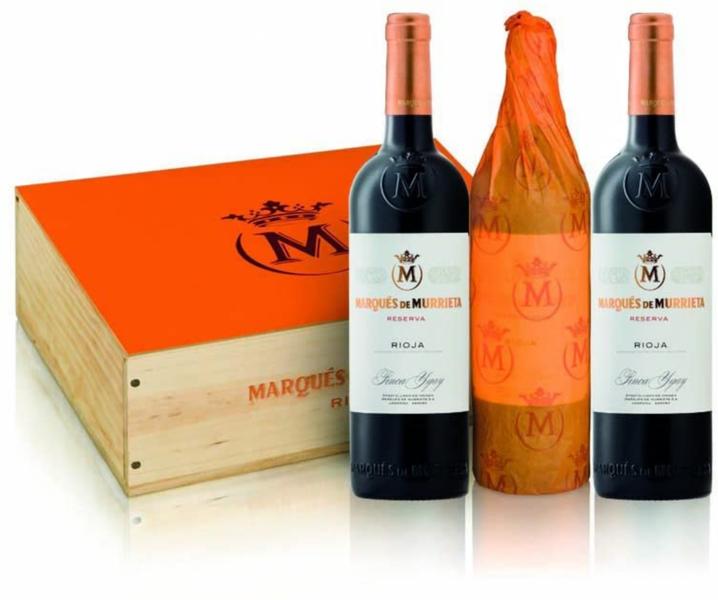 The 2017 Post Scriptum is the product of a joint venture between the Symington family and French oenologist Bruno Prats. … 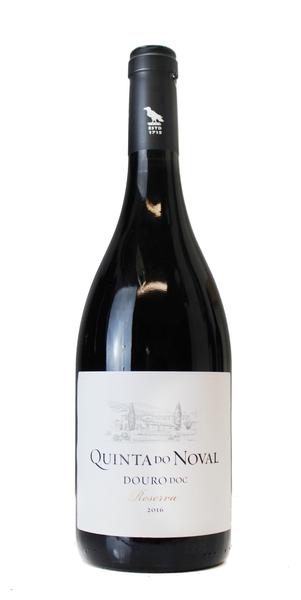 This 2016 Douro Reserva, Douro Red Wine is from the famous Quinta do Noval and is from their superb range of red table wines. …