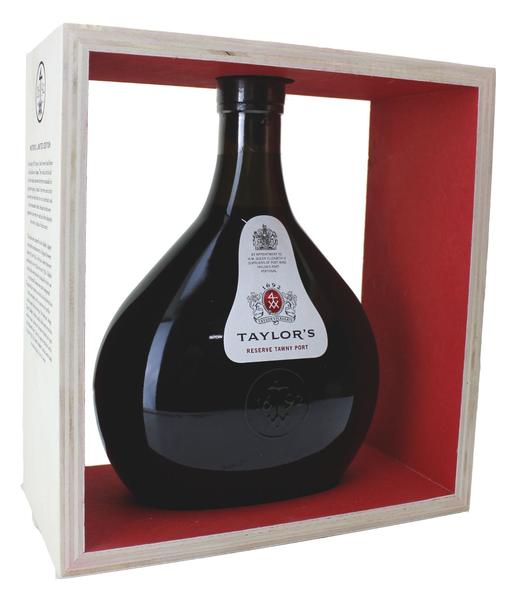 A limited-edition Reserve Tawny Port from Taylor's, which pays homage to its long history. This delicious port is made from a carefully-selected blend of Taylor's tawny stocks and has all of the brand's characteristic richness – while also boasting a character entirely its own.

The bottle has been crafted to resemble an English-shaped flask dating from the early 18th century, and bears the distinctive 4xx merchant's mark that has been used since around the time of Taylor's foundation in 1692, and which they still use as their trademark today.

This bottle was inspired by the ‘bladder’ shaped wine bottles manufactured in England between about 1715 and 1740. In Britain, where they were used mainly in the 1720s and early 1730s, ‘bladder’ wine bottles were relatively unusual but their use in continental Europe was more widespread. The particular variant on which this limited edition bottle was based, with its narrow oval profile, is often described as having a ‘flat chestnut’ shape.

These ‘bladder’ bottles usually held more wine than earlier ‘onion’ bottles or the more cylindrical types that followed them. Like this special edition bottle, by about 1730 full sized ‘bladder’ bottles were made to hold around a litre of wine.

This blend was carefully put together for this limited edition from specially selected Ports from Taylor’s extensive aged Tawny stocks, aged in seasoned oak Port pipes. Its character is unique for this bottling, with the characteristic Taylor’s richness and with its distinctive grip on the finish.

The wine is a skilfully blended Tawny Port, harmonious and balanced, with all the intensity and finesse derived from ageing in seasoned oak casks. 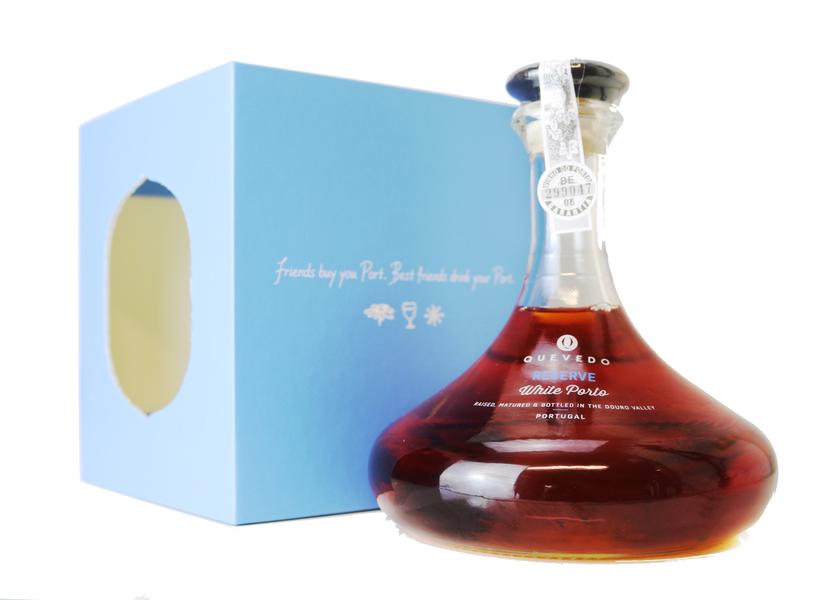 A great value port gift! The Quevedo Special Reserve White is a fortified wine from Port produced by …

Please note these are 37.5cl bottles.
Only tiny quantities of this aged tawny port are produced each year, … 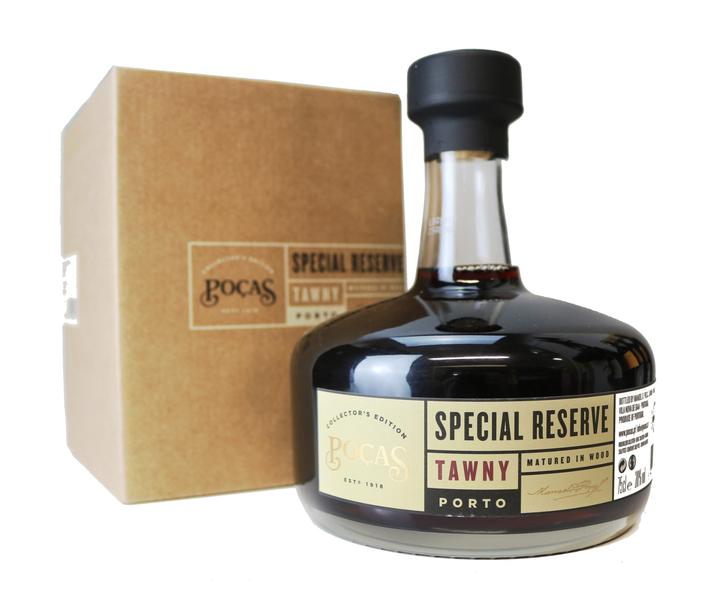