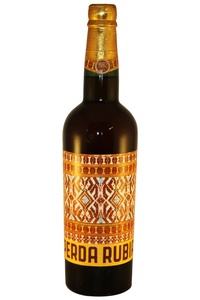 In 1949, in the Cardedu vineyard, Mario Mereu started making his own Cannonau. He called it Perda Rubia in honour of granite, that in that part of Sardinia puts on a characteristic red colour. It was in those early years that he established, once and for all, the characteristics of a wine that was soon to gain its well-deserved fame.
Perda Rubia is said to be the last of the Cannonaus. It is certainly a wine that refuses the illusion of industrialisation and still proposes the same craftsman's techniques that has made it so famous and unique since 1949. position among the Cannonaus. Those who have been lucky enough to taste it, understand as soon as they sip it why it is called the last of the Cannonaus.

Copertino is a DOC of the Puglia wine region in south-eastern Italy. The catchment area centers around … 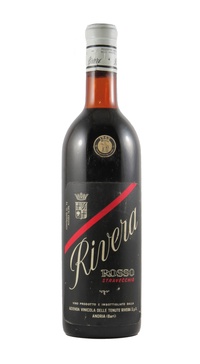 It was in the early 1900s that Giuseppe de Corato acquired the vast Rivera tenuta, or estate, in the territory of Andria, …

The Nebbiolo has a lovely earthy bouquet. The nose has cherries, dark cherries, tar and slight dried rose notes. …