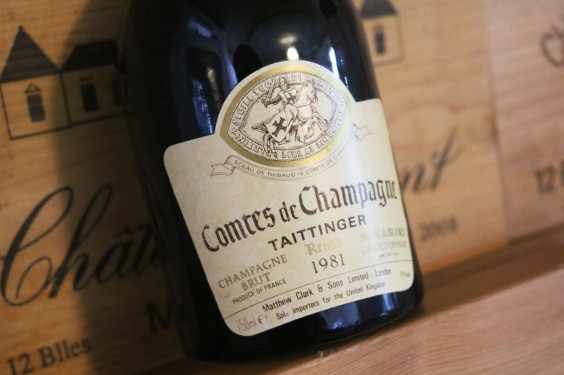 1981 was a good year for Bordeaux Colheita Port, Armagnac and Madeira. 1981 produced a good crop of Bordeaux but was overlooked in favour of the legendary 1982 vintage that followed.

1981 Armagnac or Bordeaux would make a perfect gift for a 40th Anniversary.

The 1981 vintage produced no vintage ports but Kopke and a few other producers made outstanding Colheita Ports that are sublime. 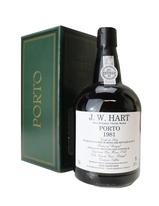