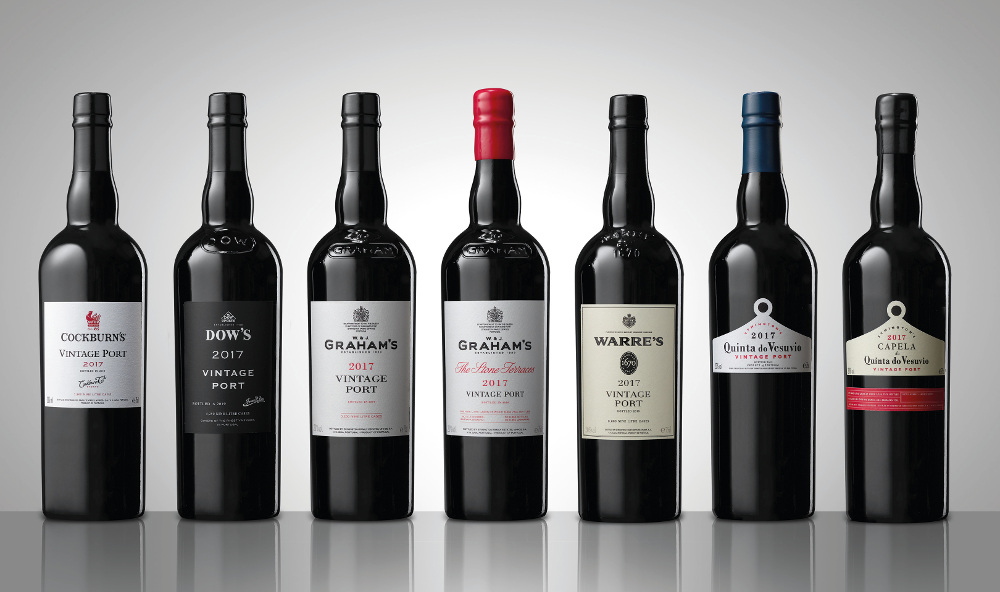 We are delighted to report that 2017 Port vintage has been declared a vintage of exceptional quality by all of the major shippers. Following on from the acclaimed 2016 vintage, this is the first ever back-to-back vintage declaration.

The 2017 wines were the result of an advanced growing cycle which led to the earliest harvest ever recorded across the Duoro valley. Warmer, drier conditions than usual resulted in small, compact bunches of grapes in excellent condition, with yields amongst the lowest of the century so far, 20% below the 10-year average. The resulting wines are characterised by extraordinary intensity, concentration and structure, combined with stunning aromas and freshness.

The distinctive conditions experienced throughout 2017 bear striking resemblance to the rainfall and temperature patterns of 1945, which is widely considered to be one of the greatest Vintage Ports ever produced. Both years had advanced growing cycles with low rainfalls balanced by less intense summer heat, resulting in early harvests with extremely low yields of grapes in excellent condition. The quality of these young Vintage Ports and their fantastic potential mean that we believe 2017 will long be remembered as a year of incredible wines with stunning concentration, intensity, and balanced structure. Given the very low-yielding year, the 2017 Vintage Port is among the smallest declarations of the last century, with en primeur volumes approximately a third less than in 2016.

Also known as Wine Futures, En Primeur refers to the process of buying wines before they are bottled and released onto the market. Wines are purchased exclusive of Duty and VAT and then usually shipped 2-3 years after the vintage. They can only be purchased by the unmixed case (12 bottles, 24 half bottles, 6 magnums etc.).

The opening En Primeur price is almost always considerably cheaper than the future price of the wine on the open market. En Primeur can also be the only way to secure wines that are available in very limited quantities

What exactly do I pay?

The price of the wine is exclusive of Duty and VAT Once the wines arrive in the UK, Duty and VAT can be deferred further if the wine is stored 'in bond' in a registered bonded warehouse. If it is possible that you may re-sell your wines later, it is advisable to store them under bond.

Once the wines arrive we will give you an option to take the port as Duty Paid which means that you will need to pay Duty and VAT at the prevailing rate as well as a small charge for shipping. The current duty on Port wine is £17.40 per case of 6 x 75cl bottles 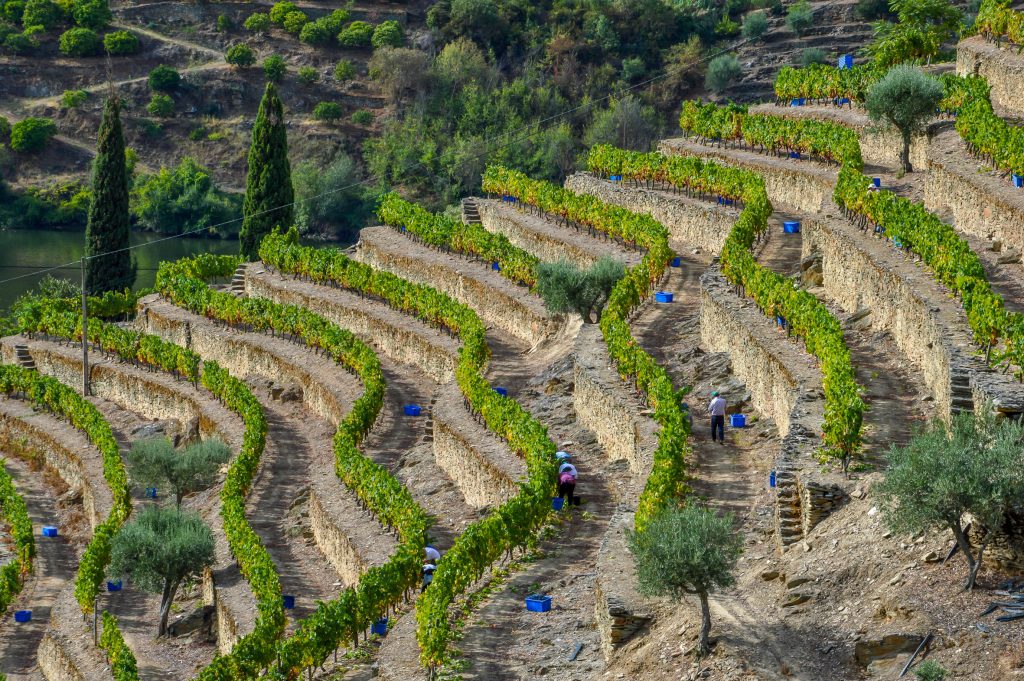 In my 25 years as a winemaker in our family vineyards, I have never seen a year like this. The yields were extremely low, but the intensity, concentration and structure took my breath away. We have made some really remarkable wines.
Charles Symington, Head Winemaker, Symington Family Estates

Growers are accustomed to challenging conditions in the Douro with low rainfall and high summer temperatures but 2017 was drier and hotter than usual. It is a testament to the well-adapted indigenous grape varieties that such exceptional wines were produced in this year. There are notable precedents in the Douro of hot and dry years producing wines that have become classics. The famous 1945, considered one of the greatest Vintage Ports, was produced following a dry growing cycle that closely resembles 2017 in terms of average temperatures, rainfall, yields and timing. Both years had precocious growing patterns with fully balanced maturations that culminated in early harvests. In the case of 2017, Charles Symington asked his viticulture and winemaking teams to return early from their summer breaks to begin the harvest in late August. The sacrifice was certainly worth the lost holidays in terms of wine quality.

Reasonable winter rainfall from October 2016 through to February 2017 created water reserves in the soil that sustained the vines through a long and dry summer. Despite the very warm conditions throughout the growing season, August temperatures were closer to the average than the very hot 2016, which hugely benefitted the vines after a spring and summer with no significant rain. The start of the growing season in March saw a pronounced upswing in temperatures and a decline in rainfall. The vines, as though second guessing the dry conditions ahead, reacted from this early stage by reducing their water consumption. This resulted in less vigour and the development of smaller canopies, as well as smaller berries, which further lessened the demands on the limited soil water reserves. The warm and dry conditions had the further advantage of eliminating any threat of vine disease, resulting in a remarkably healthy crop with perfectly formed berries.

Inevitably, yields were substantially reduced at 20% below the 10-year-average in our vineyards, at a mere 860 g per vine, or 2,815 kg/ha. The Touriga Franca, one of the star performers of the vintage and the principal component of several of our finest 2017 Vintage Ports, recorded yields as low as 600 g/vine in some of our Quintas. The Douro has had the rare good fortune to experience two excellent years with 2016 and 2017, both with highly distinctive weather conditions producing two very different Vintage Ports of exceptional quality.

Other brands will be added when they become available !! 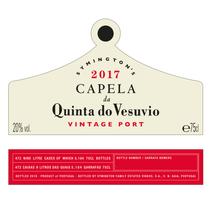