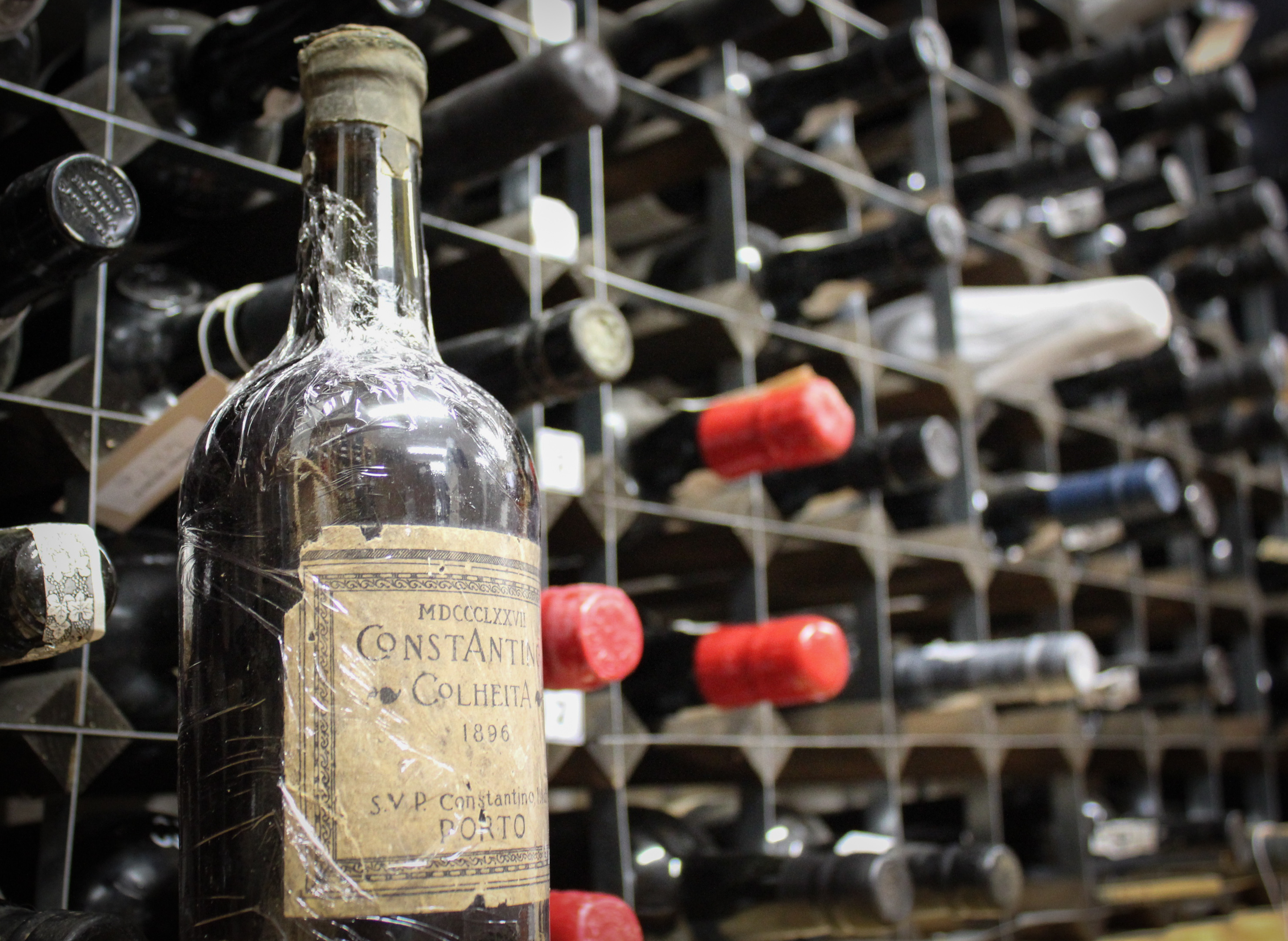 In 1877 Constantino de Almeida purchased two key vineyards of the time, the Quintas do Crastro and de Sobreira, founding his own House as Sociedade dos Vinhos do Porto Constantino. Nineteen short years later, during the same year of F. Scott Fitzgerald’s birth and the first official Summer Olympics of the modern era, the grapes were harvested which would later become this particular port. This year saw incredible advances in science and the arts, such as the announcement of the discovery of X-rays by German physicist Wilhelm Rontgen and the premiere of Giacomo Puccini’s famous opera ‘La Boheme’. The port was then aged in barrel, surviving both the First and Second World Wars before making its way to Vintage Wine and Port in England much more recently.

Following Constantino de Almeida’s death in 1922, the reins were passed to his three sons to continue accruing renown as a prestigious port producer. Decades later in 1958, the House was purchased by Ferreira, another big name in old port wine houses, along with Hunt Roope and Co. The two were merged by Ferreira to create Hunt Constantino Vinhos SA, a name which remains in the trade to this day under the ownership of Sogrape.

Simply knowing the origins of such a bottle is both enthralling and humbling; the 1896 Colheita by Constantino has lived through so much history, it has almost become a slice of it itself – albeit one that can be enjoyed by the palate as well as the mind! 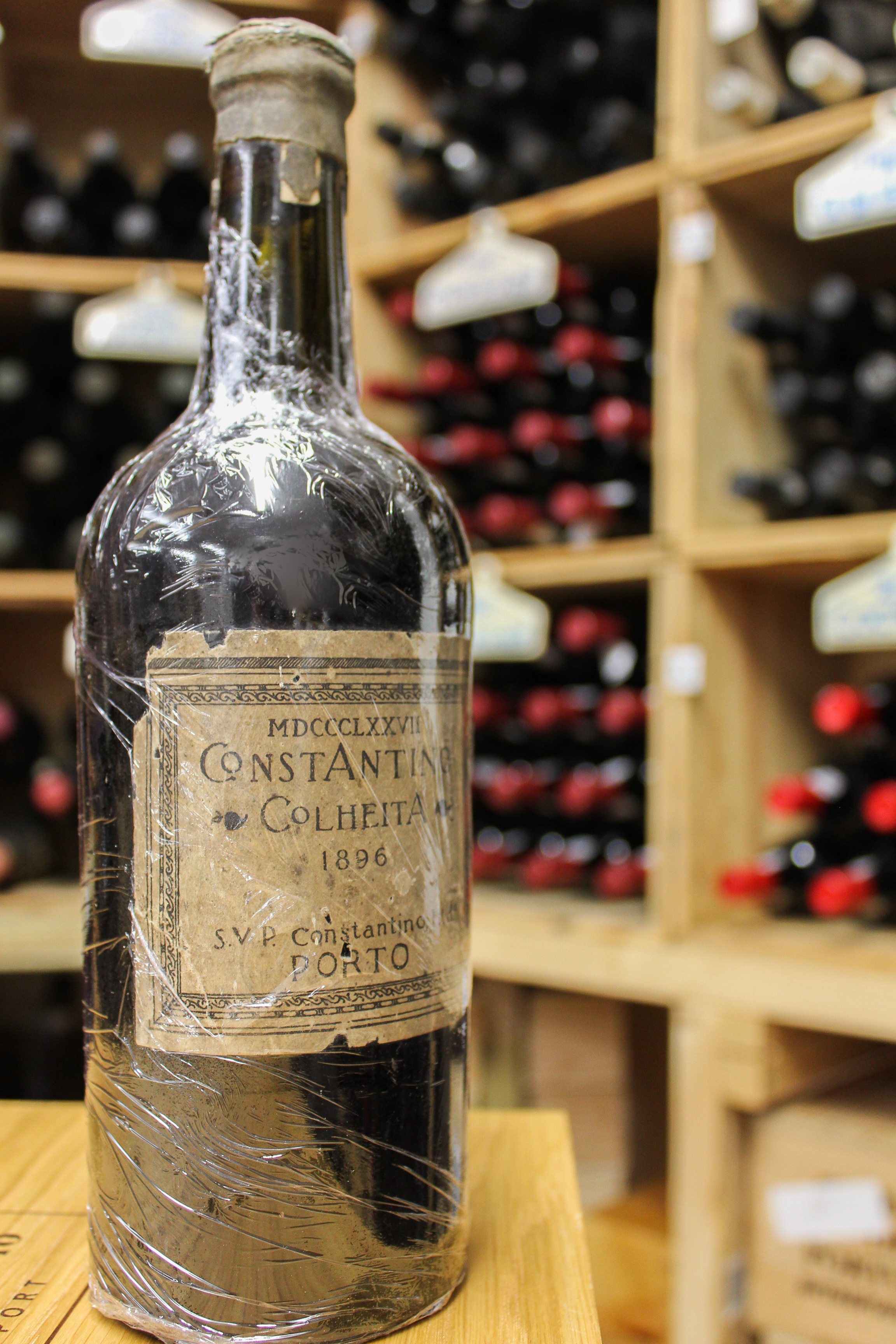