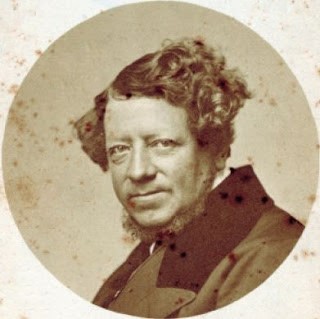 Joseph James Forrester is a name not known too well over here, but famous in the Douro. An English merchant, wine shipper, cartographer and port-lover, he was born in Hull in 1809 to Scottish parents. A charismatic man loved by many, Forrester emigrated to Oporto in 1831 to become a partner at the young firm of Offley, dedicating his entire adult life to expanding the firm and the Port wine industry. He loved the Douro and the Port it produced, and created international trade links for the business side of the industry as well as charting the Douro River and Valley; Forrester was the first to chart these, and did so with a devotion that ended up producing in 1848 a large, detailed map of the river from the Spanish frontier all the way to its mouth in Oporto. This work was globally recognised, with commendations voted by the Municipal Chamber of Oporto, Agricultural Society of the Douro and other public bodies, as well as being adopted as a national work by the Portuguese government. This accomplishment earned Joseph recognition from and entry into various European Geography and Art societies.

Joseph James Forrester's map of the Douro River - the first of its kind.

In 1844, Forrester switched his attention more to the industry than the country, publishing an anonymous pamphlet entitled ‘A Word or Two on Port Wine’. The work went through eight editions quickly, and detailed the abuses of the time of the making and treatment of Port as well as the legislation surrounding the trade. The Douro Wine Company had gained a monopoly in the trade years before his birth, and in imposing restrictions, taxations and artificial scarcity had caused – in his eyes – the depression the Port wine industry had been suffering. Calling out the men behind this moneymaking scheme, Joseph was bitterly attacked by those involved after being identified as the author – but received thanks and praise from 102 parishes of the Upper Douro area. In 1852 he gave evidence to the House of Commons to further explain these abuses, and continued to write on this and other subjects, furthering research into vine disease, olive oil manufacture, soil types and native Portuguese grapes. In 1855 he was awarded by commissioners of the Universal Exhibition in Paris the silver medal of the first class and five diplomas of honourable mention for the collection of publications he had produced. That same year, King Ferdinand II of Portugal named him Barão (Baron) de Forrester for life.

Throughout his life, the Baron of Forrester was also made knight, then knight commander of the Orders of Christ and Isabella la Catolica, received the cross of chevalier of various orders in Portugal and the highest medals reserved for learned foreigners by the Pope and the emperors of Russia, Austria and France. He was a member of the Royal Academies of Lisbon and Oporto, the Royal Academy of Sciences of Turin, the English Society of Antiquaries and the Royal Geographical Societies of London, Paris and Berlin.

On 12 May 1861, the Baron of Forrester was descending the river he loved so much when his boat was swamped and he was drowned; his body was never recovered. Upon hearing the news, ships in Lisbon and Oporto flew their colours at half-mast and public buildings mourned similarly, recognising the tragic passing of a man who had become a legend. Today, Joseph is still remembered as the ‘Protector of the Douro’ in the country he devoted his life to. 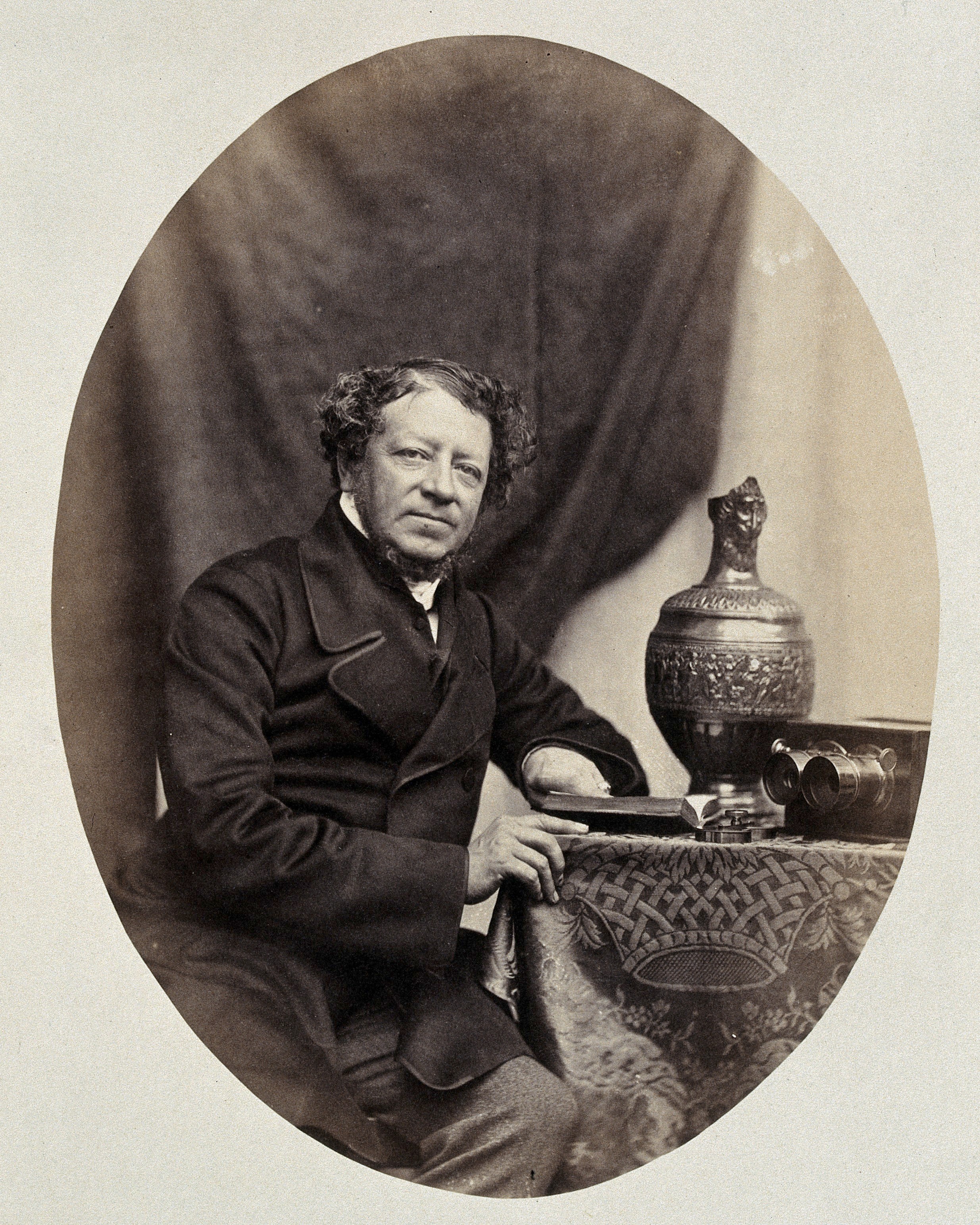