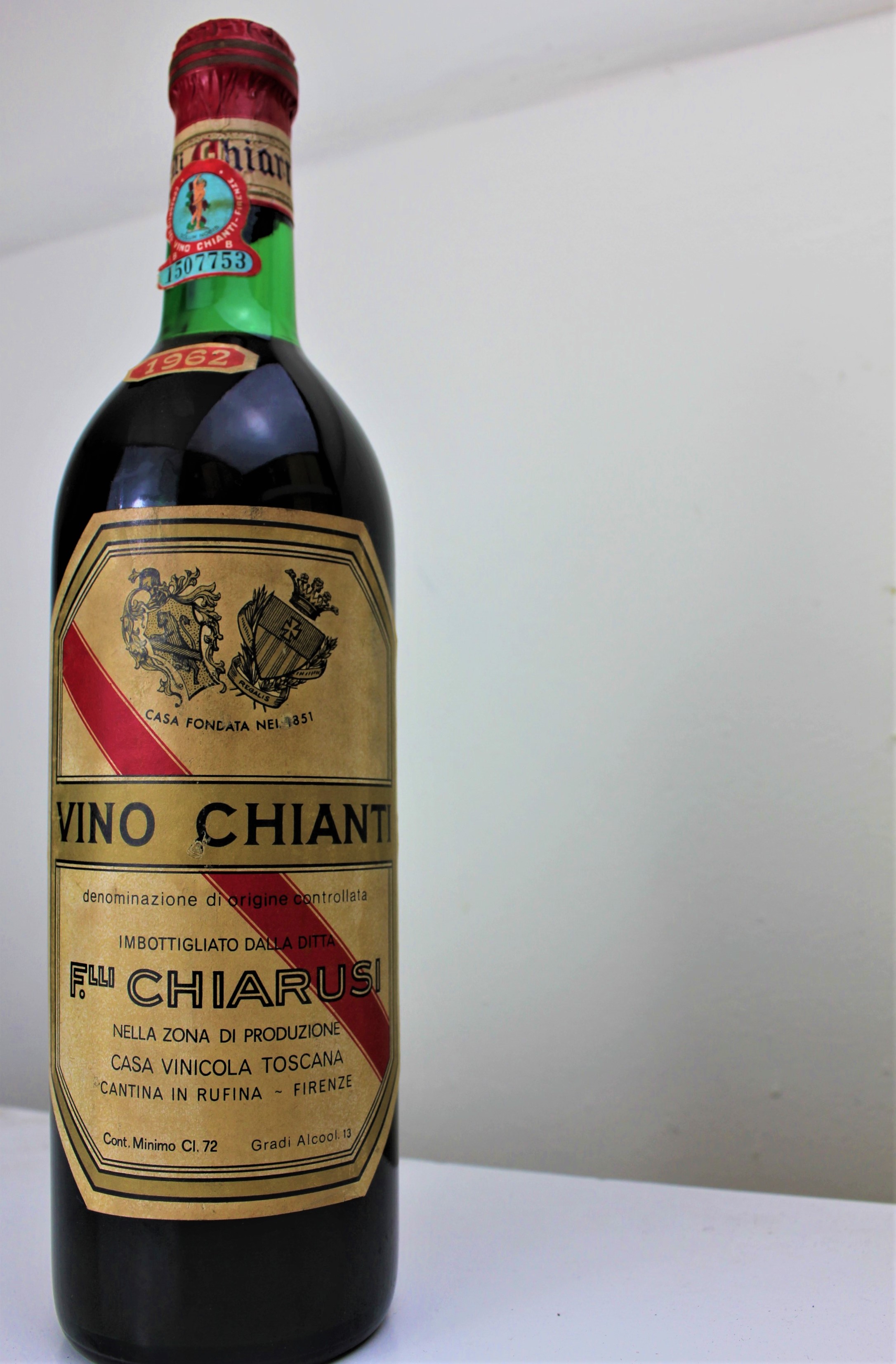 This bottle is a gorgeous example of a fine Chianti. Chianti is one of Italy’s most notable wine regions and sits in Tuscany, a region of central Italy along the Tyrrhenian coast. 1962 was an excellent vintage across the main regions of Piedmont and Tuscany, producing wines which exhibit a deep colour, rich intensity and good structure too. The area is well-known for its lovely wines – usually made primarily with the Sangiovese grape, much like Brunello di Montalcino and Vino Nobile de Montepulciano.

The first Chianti wine zone was officially marked out in 1716, by Grand Duke Cosimo Medici III, but Barone Ricasoli of the winery Castello di Brolio is often credited with moulding the basis for the modern Chianti style later the next century. In 1967 the Chianti DOC title was created, and less than two decades later the region was bumped up to the highest level of Italian wines: DOCG. The region produces such a sheer amount of quality wine, the area of Chianti Classico (the subregion where in 1716 the zone was originally demarcated) was even awarded a separate DOCG classification a decade later. The Chianti Classico region stretches from Florence in the north, to Siena in the south. All wines from the Chianti Classico region are adorned with the famous black rooster (gallo nero) seal, and their production overseen by Consorzio del Vino Chianti Classico – an organisation founded specifically to prevent wine fraud and improve the quality of the area’s wines as much as possible. These wines are widely renowned as the highest level of Chianti, and although they can differ greatly due to the differences in elevation and soil types within the subregion they share, all are regarded with respect by wine novices and Masters of Wine alike.

Unfortunately, this particular bottle has been snapped up already… but the good news is, we’re currently in the midst of our January clearance sale! The sale will be coming to an end early next week, so if you’re looking for a fine Chianti (or any other nice bottles) with which to enjoy your liver and fava beans, look no further than the web page here. 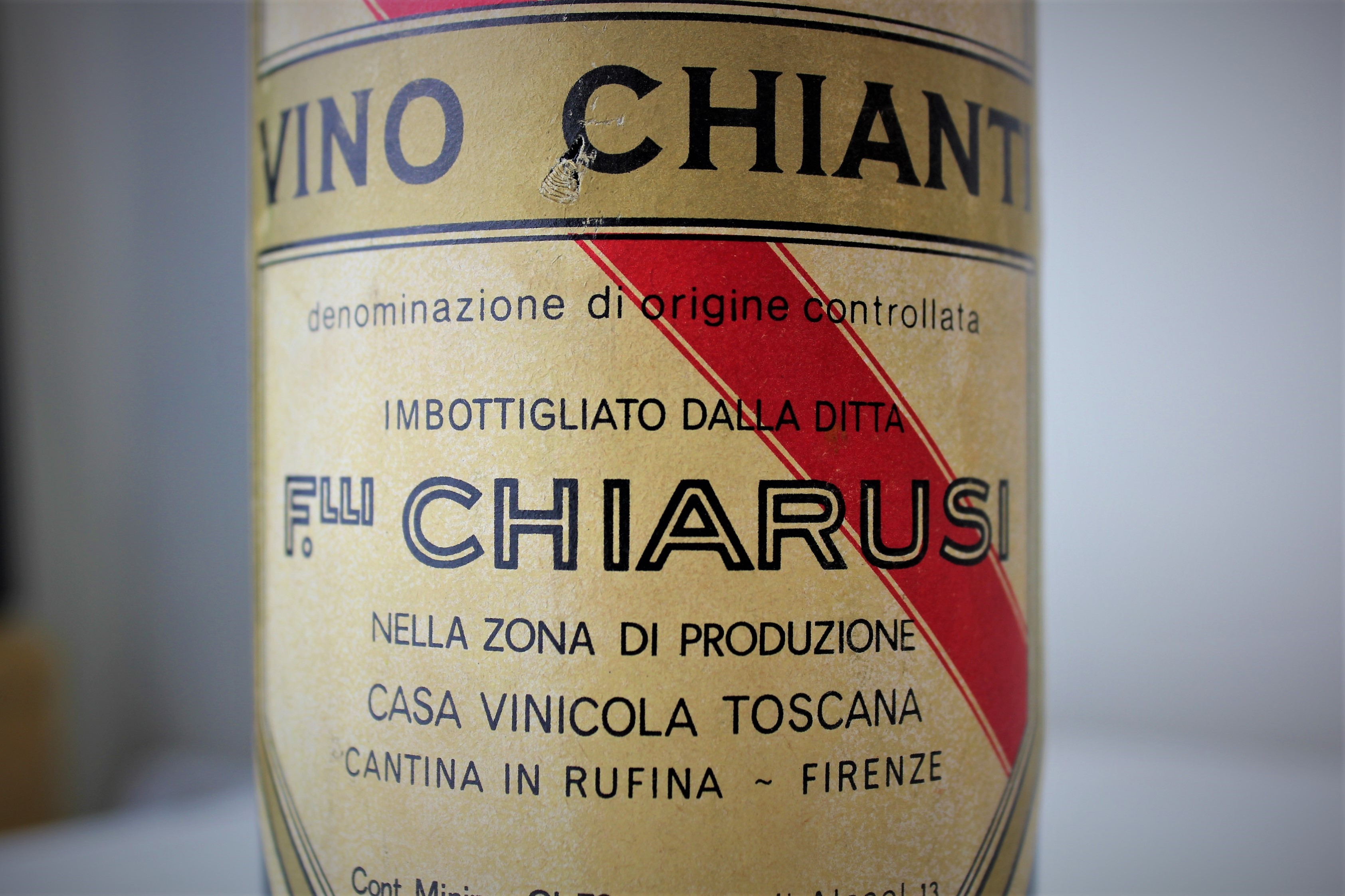