The most widely accepted legend of Saint Valentine is the story of a priest in Rome in the 3rd century, who defied his emperor and was put to death. Emperor Claudius II, citing singletons as better soldiers than husbands or fathers, outlawed marriage for young men, however Valentine continued to perform marriages in secret until his discovery and sentencing. The legend also contends that he was the first to ever send a valentine as we know it today – restoring the sight of his judge’s blind daughter and writing her a letter signed “Your Valentine” before his execution. The day itself, however, is surrounded with origin stories and corresponding celebrations from all over the world, most likely because the day we celebrate in this age is a mixture of all these past festivals.

The Roman festival of Lupercalia is often cited as the inspiration for the celebrations we know now: at the ides of February, the Romans held a festival of fertility involving drunkenness, debauchery, and the gentle whipping of young women with goat and dog hides in order to increase fertility. Ostensibly, the young women then put their names into a bowl for bachelors to draw from, pairing with their match for the night or, surprisingly often, life. Later, in the 5th century, Pope Gelasius I combined Lupercalia with St. Valentine’s Day in order to give new meaning to old rituals and expel the pagan aspect of the festival. Coincidentally, around the same time was a celebration named ‘Galatin’s Day’, Galatin translating to ‘lover of women’. This was celebrated by Normans and may well have become another addition to today’s Valentine’s Day given the centuries of interbreeding and their similar-sounding names.

Centuries on, the holiday was written about and romanticised by figures such as Chaucer and Shakespeare, boosting its popularity throughout Europe and instigating the Middle-Aged fashion of giving handmade paper cards to loved ones. Later still, the tradition found its way to the New World, with Hallmark beginning to mass produce cards in 1913 – leading us to the celebrations we see today.

On our website we have plenty of Valentine ideas for Him and Her, with savings on the perfect gifts for this Valentine’s Day! 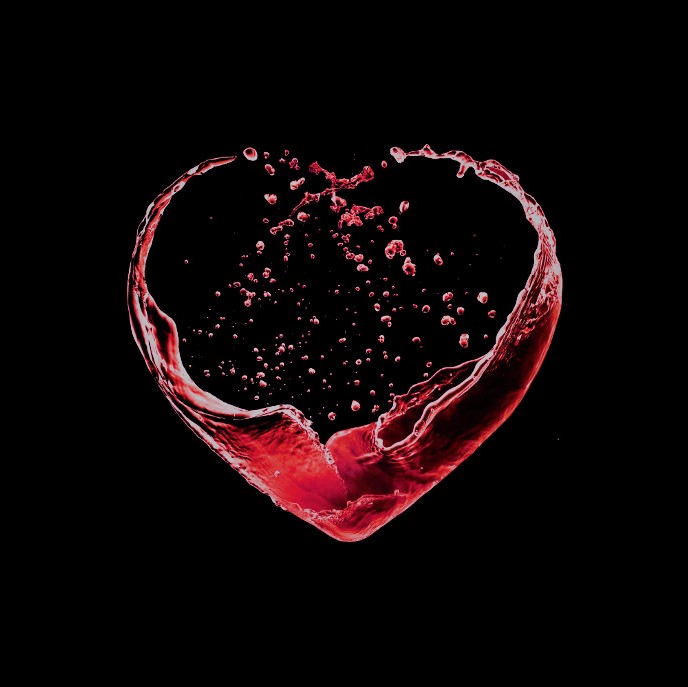