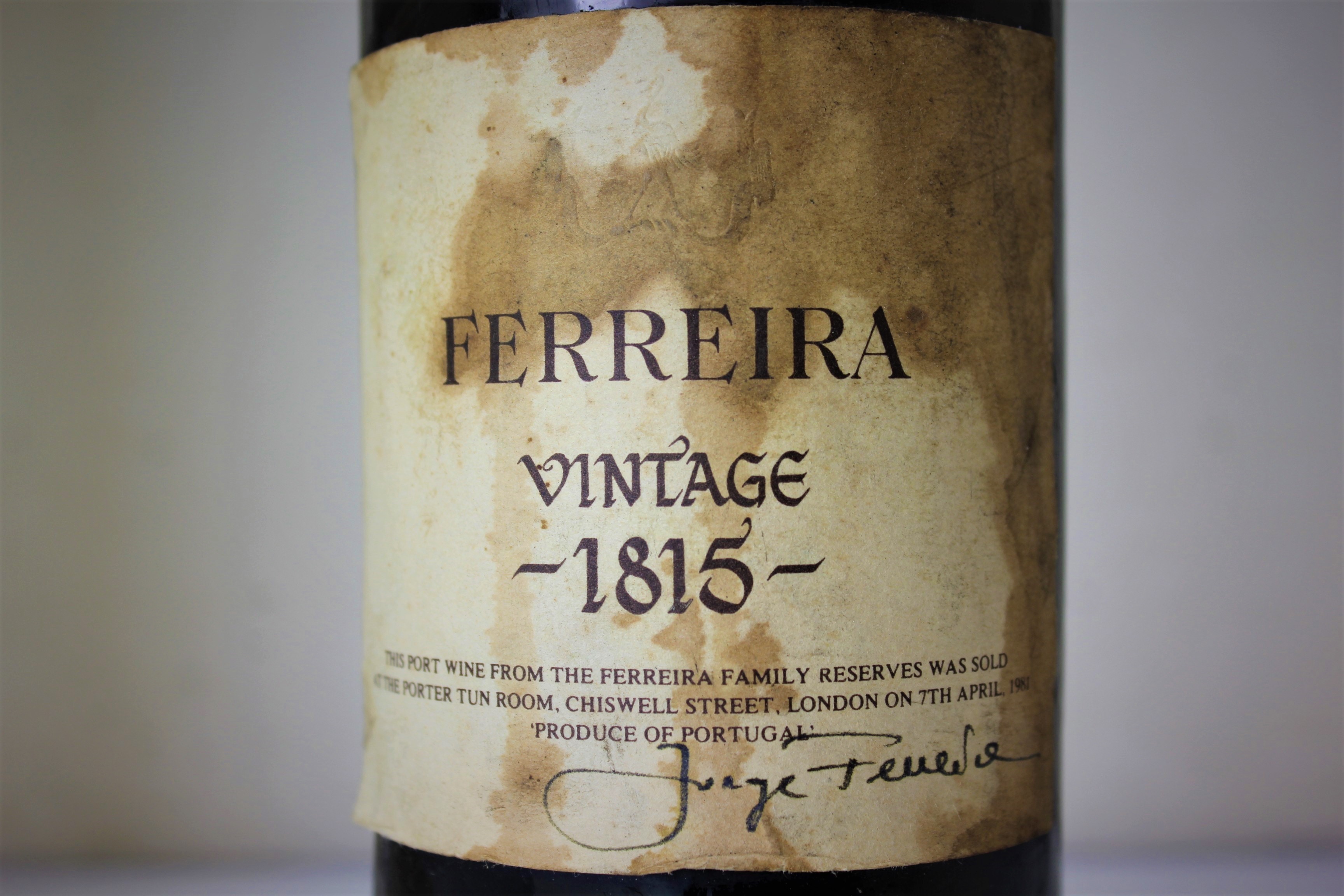 The house Ferreira was first established in 1751 and is among the oldest founding houses, playing an important role in the history and tradition of port production. Famous as an historical figure who introduced several winemaking innovations, cultivating Portuguese wine rather than importing Spanish wine as was the way at the time, Antonia Ferreira spent her life fighting for the industry as a whole rather than just her own business. She was key in the battle against the phylloxera outbreak which killed the majority of European grapes, travelling to England to learn the latest techniques to fight the pestilence and returning to Portugal with them as well as new production processes and contacts for exporting port. 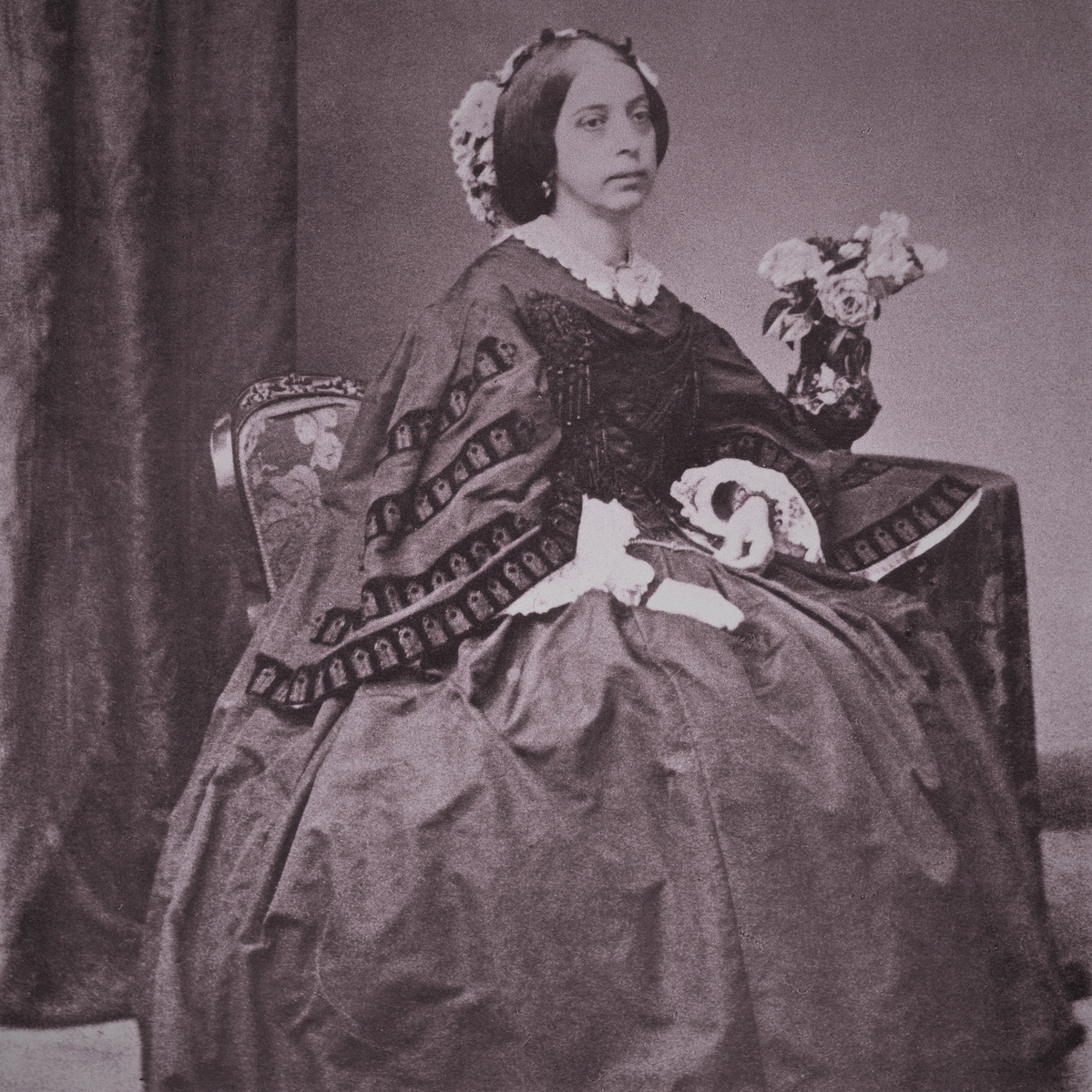 Without ‘Ferreirinha’, as she is affectionately known in Portugal, the port and even the wine industry as a whole would not be the same as it is today. Nowadays she is regarded as a symbol of strength, and her family House carried on her legacy by continuing to produce high-class port wines to this day. Presently, the House is in good hands with winemaker Luís Sottomayor, the two-time winner of Winemaker of the Year for Fortified Wines. With an average critic score of 91/100, Ferreira continues to be a top-quality House. 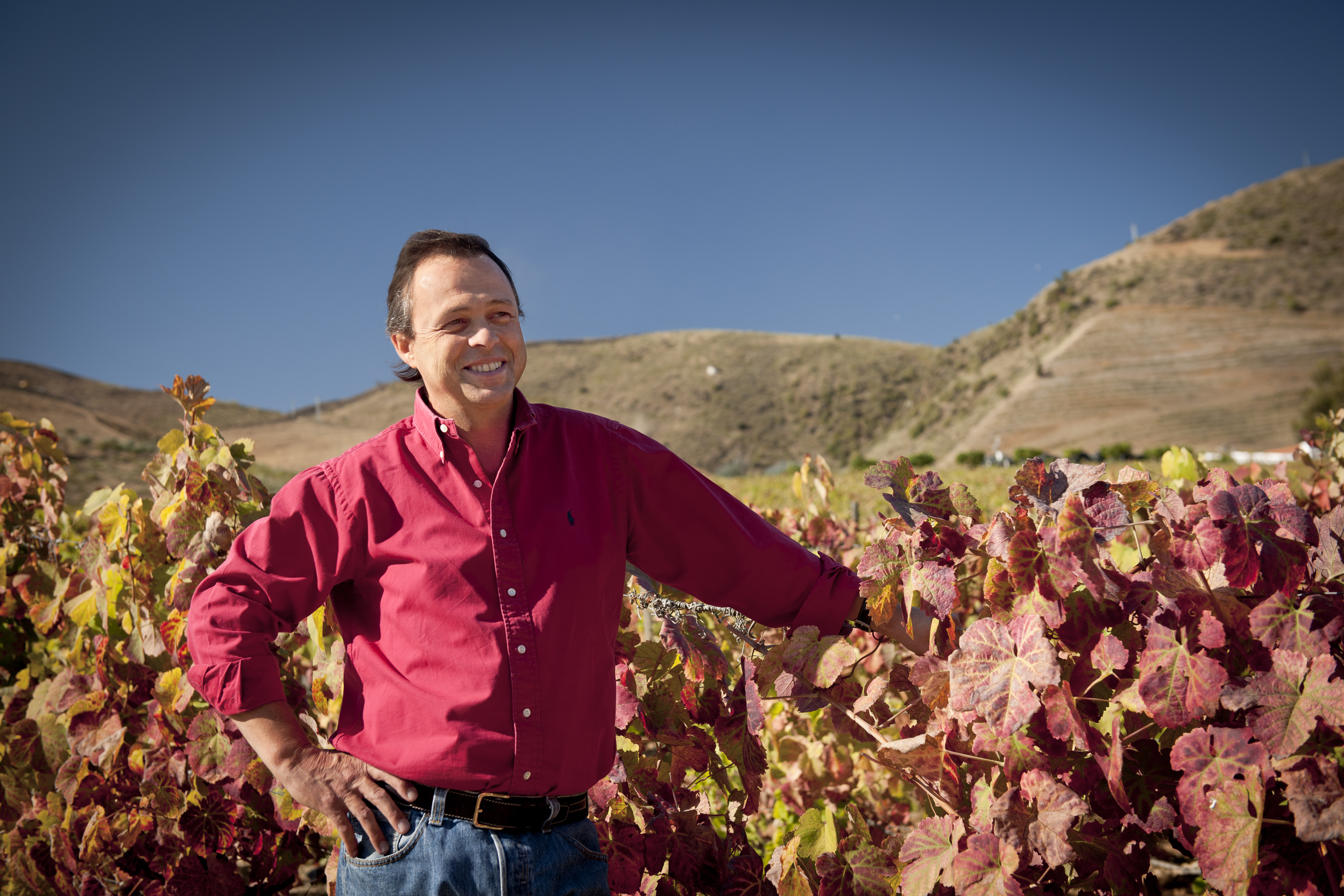 Turning 204 this year, this specific bottle was harvested in 1815, a terrific year for history buffs: Interestingly, it was the year US President James Madison rebuilt the Library of Congress with Thomas Jefferson’s 6,500 book collection and saw the first flat horse race at Cheltenham. However, more importantly, this was the year of Napoleon Bonaparte’s return; Escaping from banishment on Elba, he and his supporters returned to Paris to begin his Hundred Days Rule until he was defeated at the Battle of Waterloo and entrusted to the British government for exile to St Helena in a convention signed by the UK, Austria, Russia and Prussia. This wine has survived all that history to be with us here at VWP today!

If this bottle takes your fancy, you can find it on our website here.