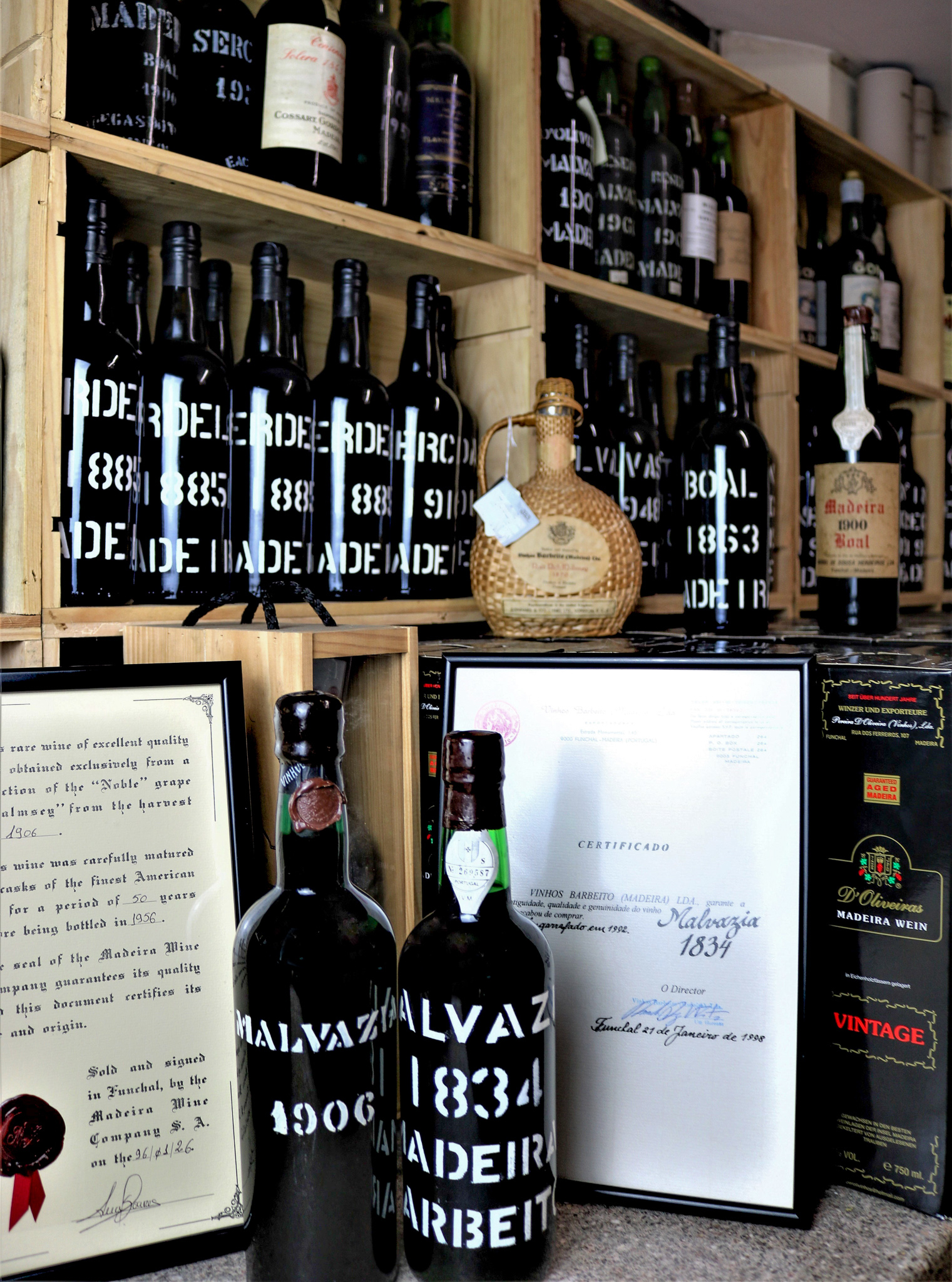 Fun Fact: The American Declaration of Independence was toasted with glasses of Madeira immediately after signing by the founding fathers. They obviously knew the good stuff!

These Madeiras were found by our Wine Buyer the other day, and are in perfect condition – even including their original certificates of authenticity! But what makes a Madeira?

Madeira is firstly a Portuguese island in the Atlantic Ocean, one of Portugal’s two Autonomous Regions along with the Azores. In the same way as all Champagnes come from Champagne and all Bordeaux wines from Bordeaux, all Madeiras come from the island and its neighbour Porto Santo. Interestingly, Madeira is the rocky tip of a massive volcano rising 6km from the ocean floor. 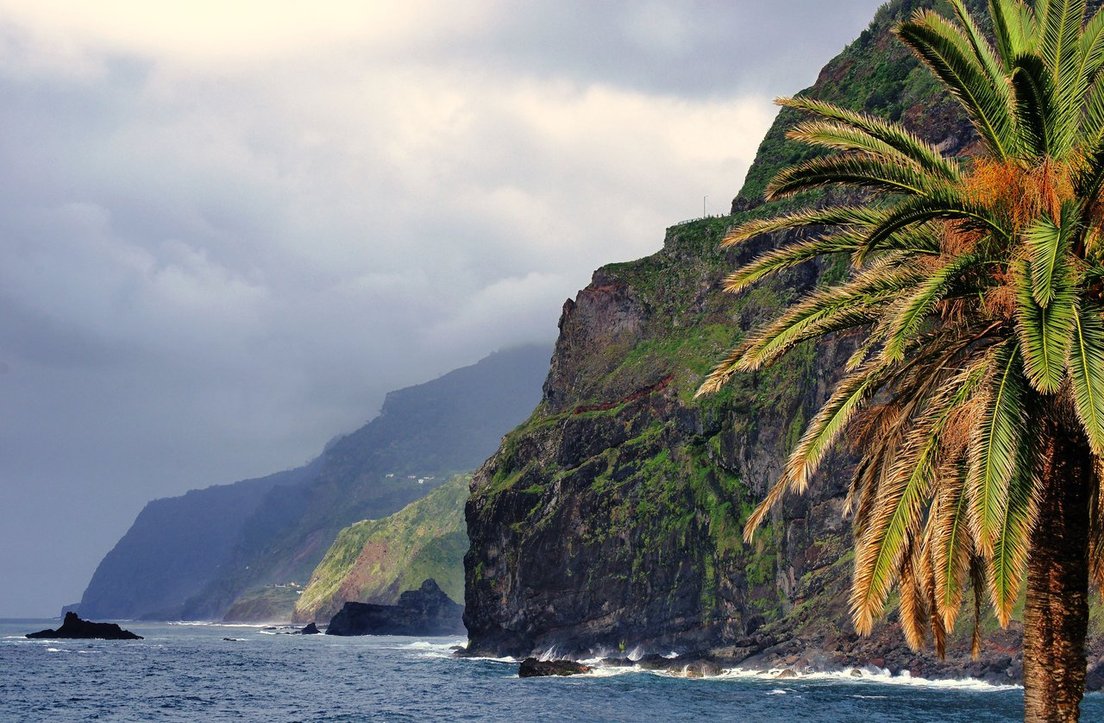 The cliffs of Madeira

This style of wine is unknown by many, but deserves attention – it’s truly unique among its peers as a style capable of ageing (almost) indefinitely. Much like port or sherry, Madeira is a fortified wine, but its production differs as much as the end result itself. Unlike other wines, Madeira is warmed during ageing allowing the development of the smooth and complex flavours they’re so loved for.

The process used to give us the lovely wines we know today originated in the adventuring ships of the 15th and 16th Centuries, where it was used as ballast. Upon the ships’ arrival at their destinations, the wine was actually found to taste better after being left for months or years and gently warmed throughout their trans-equatorial journeys. As these fascinating wines were received so well, the warming process became essential to the creation of new Madeiras and led us to our present day production methods.

Madeira wine comes in four different styles, each delicious and complex in their own individual ways: dry, medium-dry, medium-rich and rich. The style produced generally depends on which grape is harvested – dry wines are made from the Sercial grape and are great as an aperitif with tapas or salad, whereas the Malmsey or Malvasia grape creates a rich, sweet drink, perfect with desserts.

Unfortunately, today this style of wine often goes underappreciated or unknown.  As stated by Chris Blandy, chief executive of Blandy's, one of the biggest names in Madeira and the only company of its kind never to have left the hands of its founding family: “Madeira was hit by the Russian Revolution in 1917 and then by Prohibition. We lost two of our big markets.”

Madeira was a household name and staple for all those who could afford such luxury in America, from the time of the Founding Fathers (Thomas Jefferson and George Washington using gallons of the stuff for both pleasure and investments) through the Civil War, where it became hugely popular in the coastal South. Together with Russia, where Peter the Great once declared Madeira the greatest of all wines, America made the biggest market for Madeira producers - until the early 20th Century. First being hit by the Phylloxera epidemic of the late 19th Century, then with Russia ceasing trade due to their Revolution in 1917, and finally Prohibition preventing trade to America three years later, the industry was starved and many producers lost their contracts - ceasing trade for good. While some Houses survived and have since thrived through modern times, the style of Madeira has fallen out of the public spotlight, resulting in some extremely old and delectable bottles being available to buy.

The Madeiras pictured above will be available on our website soon, but until then we have hundreds of others available, from as early as 1779  and 1789!