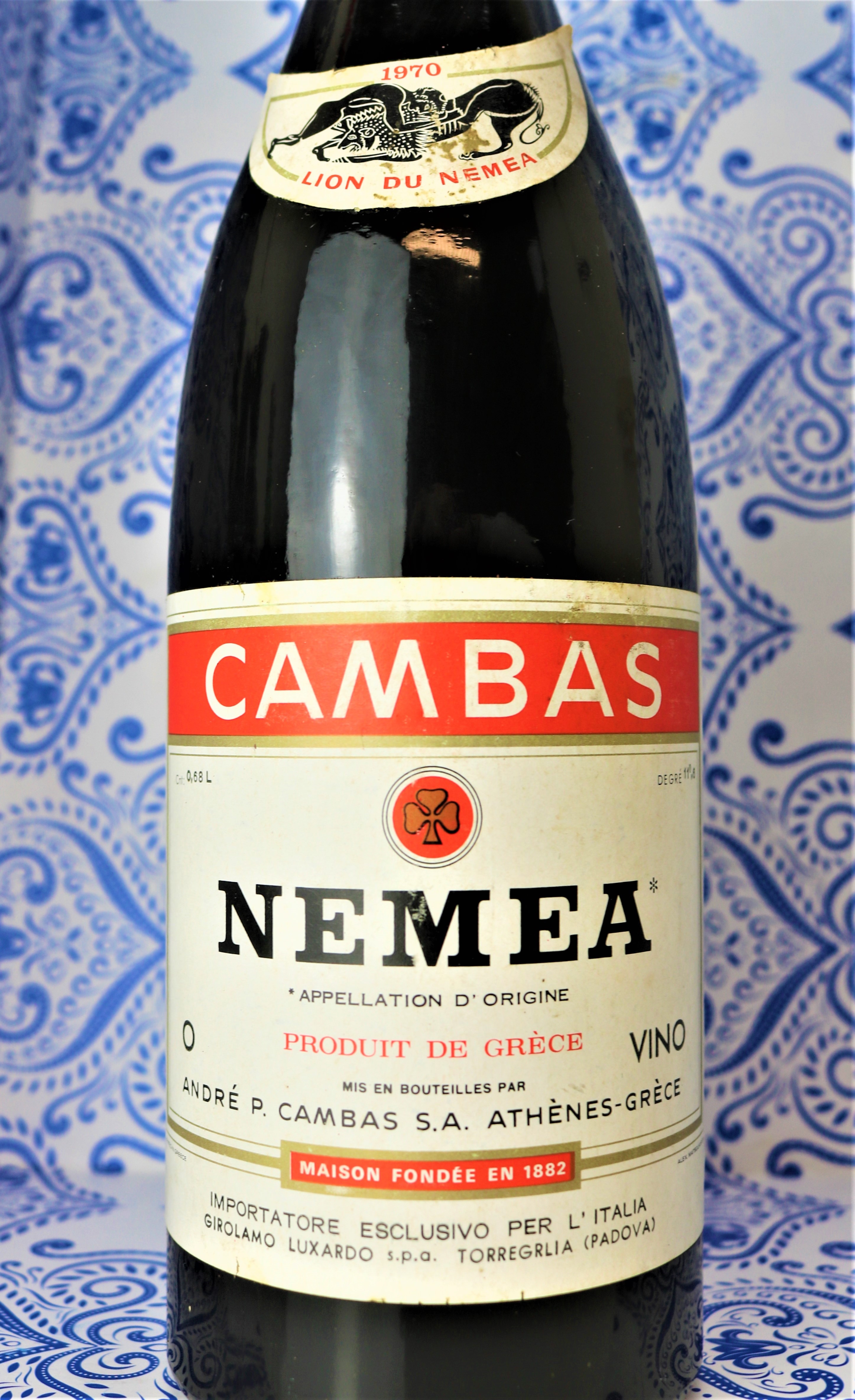 Cambas is a Greek winery, founded in 1882 and producing wines ever since. The winery’s founder was born in Athens in 1851. In 1869, at the age of eighteen, Andreas Cambas began planning his future in winemaking, renting land from the Greek state on which to produce wine. Not long after, he founded his first distillery, a small operation in his hometown of Athens, and bought 5,000 acres of land for himself in the area of Kantza near the city. Having founded his winery in 1882 it was less than a decade before Andreas began to win awards, purchasing land in France to create cognac for the King of Greece, Georgios I, and receiving gold awards from both Greece and France. Cambas was the forerunner of Greek bottled wine, introducing the world to their industry with little to no competition. Today the company is kept alive by heir Roxani Matsa and oenologists of the Boutari Winery, maintaining Greek traditions and vinological history in Andreas’ name.

This wine was produced in the Peloponnese, a wine region in southernmost continental Greece home to incredibly varied landscapes of mountains, beaches, hillsides and plains. The region is also home to Nemea, known as the most important zone of southern Greece (in the wine industry) for its quality red wines. This bottle hails from the AOC zone of Nemea within the Peloponnese, and is named for the Nemean Lion – a mythological creature and the first of Heracles’ (Hercules’) twelve labours. The lion was said to be invincible; its fur was impenetrable by conventional weapons, and its claws could cut through any armour. After slaying the lion, Hercules drank local Nemean wine made from the Agiorgitiko grape – resulting in the wines made from this grape being known today as the ‘Blood of Hercules’. 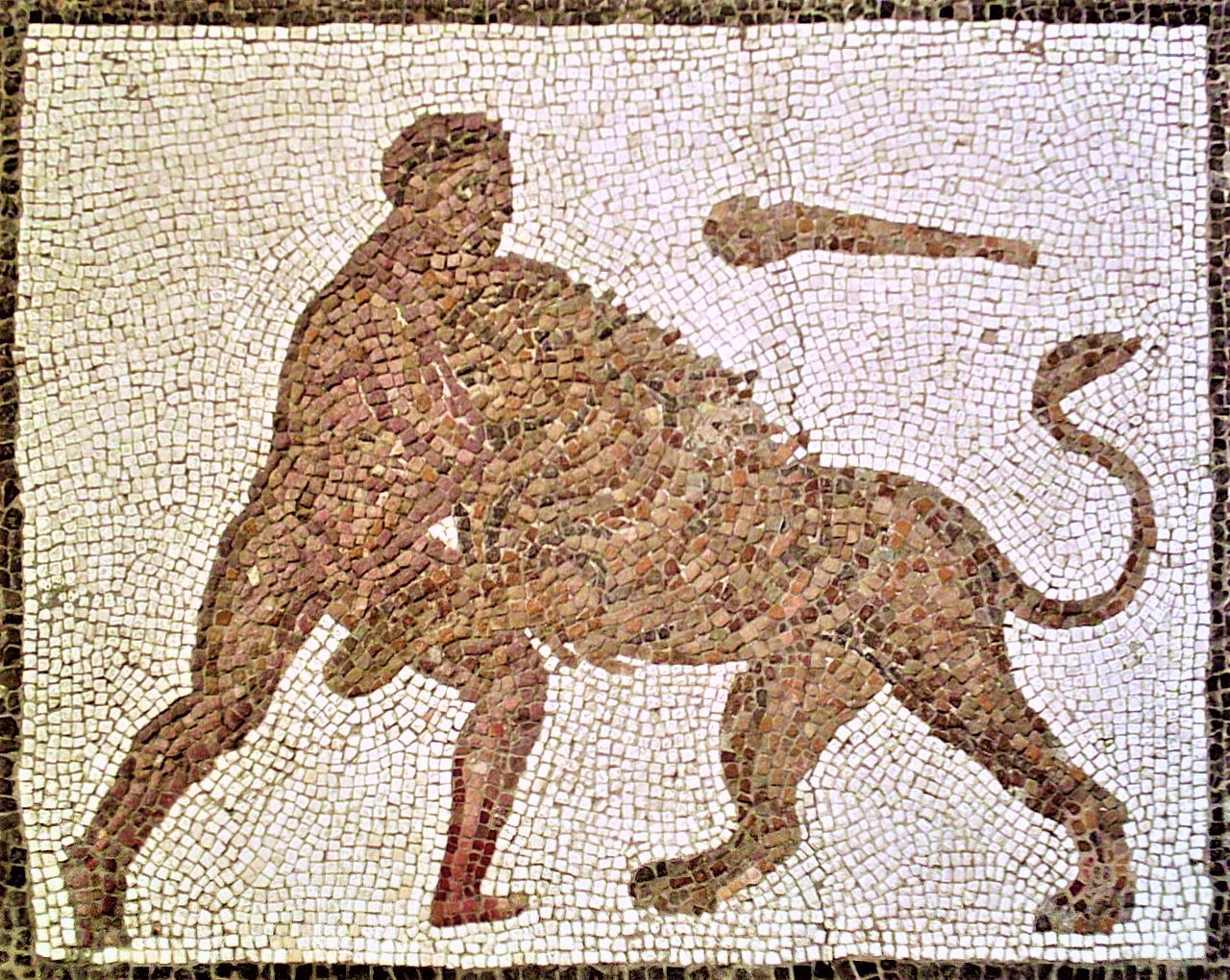 Roman mosaic of Hercules' first labour, on display at the National Archaeological Museum of Spain, Madrid