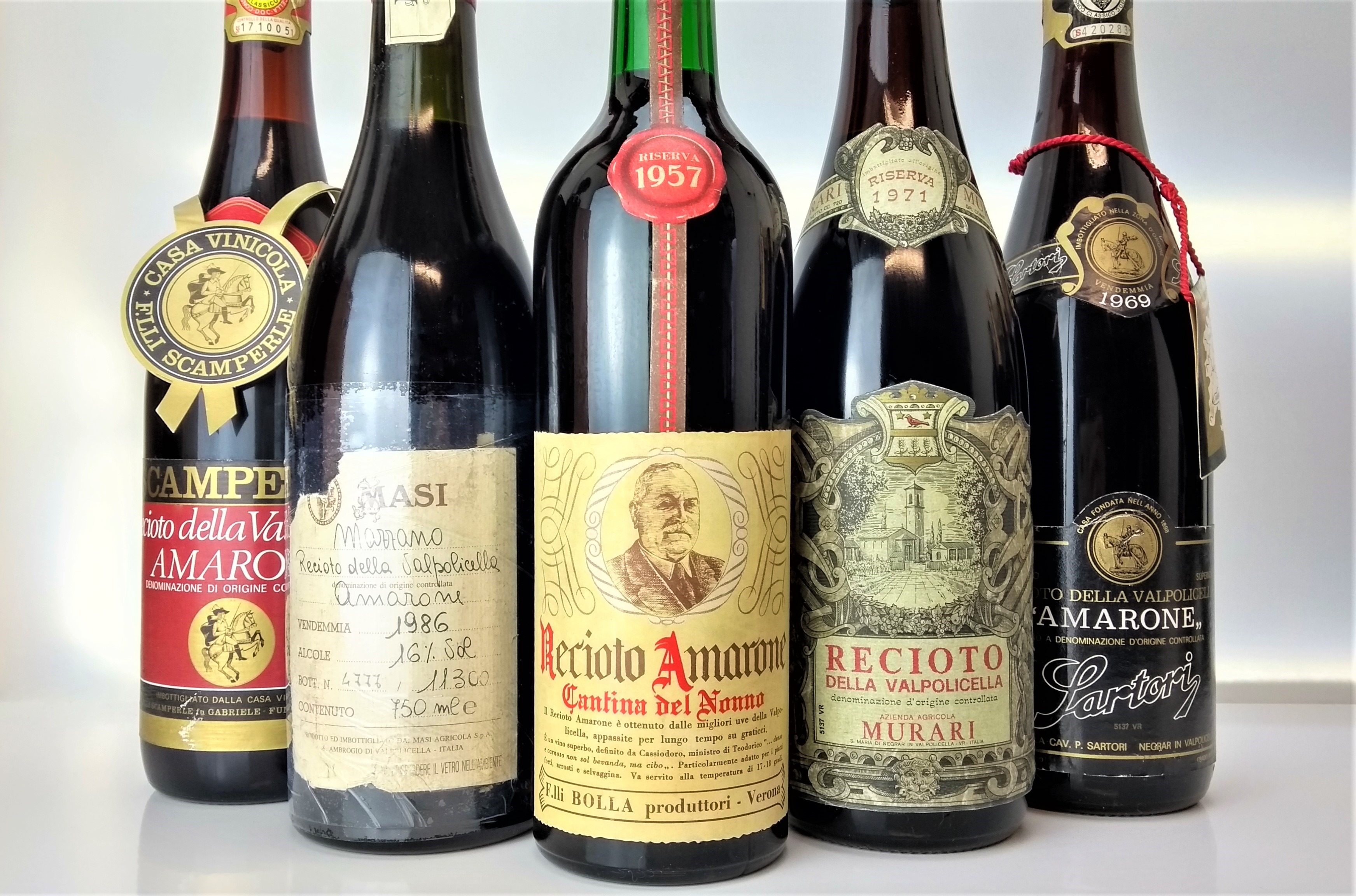 Amarone della Valpolicella is a style of red wine that many may have heard of, but relatively few know the methods behind. Production of such a rich, full-bodied dry red requires methods dating back in history to (supposedly) one producer who forgot to remove his grapes from barrel, allowing them to ferment until dry.

Not officially recognised until 1953, Amarone della Valpolicella is now renowned globally and makes up a quarter of the total wines produced in the Valpolicella DOC. To create this nectar, however, the grapes undergo a production technique called ‘Appassimento’ – the partial drying before slow pressing and fermentation. The producers usually select older vines for their Amarone; the grapes are harvested ripe in October, later than many wines, and producers carefully select bunches not too close to one another to allow for air flow. Then, the Appassimento process begins: traditionally on straw mats but often nowadays on flat beds in specialised airy lofts, the grapes are left for around 120 days over the entire winter period to dry out. 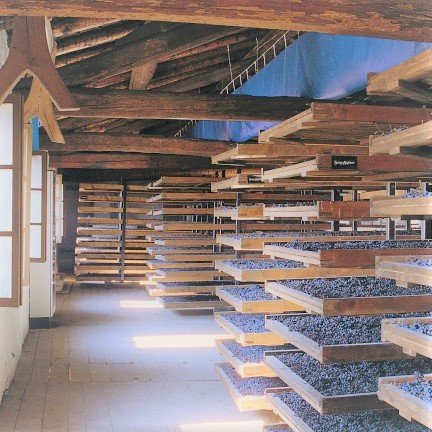 Racks of grapes undergoing Appassimento in an airy loft in Italy

Appassimento usually increases sugar by around 25-30% and concentrates the flavours of the fruit immensely, while reducing malic acid content by two-thirds and water content by 30-40%. After the long desiccation the grapes are pressed in March before being put through a dry, cool fermentation process for over a month, then aged in French or Slavonian oak barrels for up to another 7 years.

After all this slow desiccation, fermentation and then aging, the wines are ready and much denser and more textured than other methods would provide – giving us the lovely rich, intense dry wines of Amarone della Valpolicella that we know and love. The entire process takes years but results in wines with rich flavours of cherry, roast coffee and chocolate complimented with lively acidity and high levels of sugar. They’re well worth the wait! 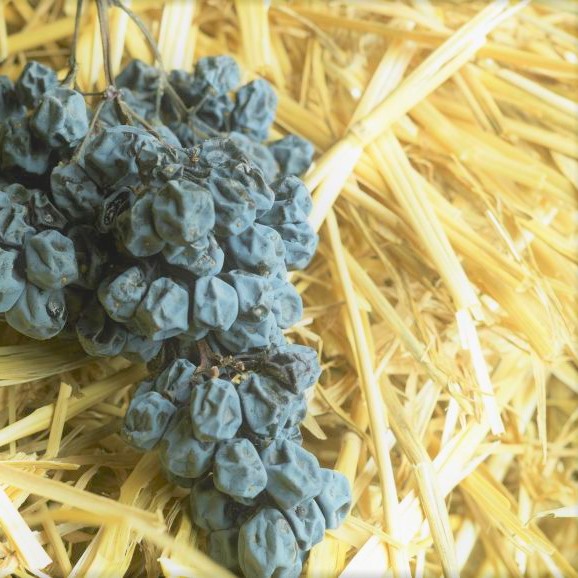