What is an LBV?

Late-Bottled Vintage, or LBV, Port is the most popular premium port style in the UK today. A more modern style than the likes of Vintage or Tawny, the first verifiable reference to an LBV wine can be found on a merchant’s list from 1964 - although many producers claim to have originated the idea in various years before or since. Beginning its life much the same as a real Vintage Port, the grapes are all harvested in one year before undergoing the production process and the resulting Port being transferred to wood. However, this is where the journey diverges: whereas Vintage Port would spend around 18 months in wood before being bottled to age for much longer, LBVs are - as the name suggests - left for longer before being bottled. To be classified as an LBV the Port must spend between 4 and 6 years in the wood before bottling – up to four times longer than a normal Vintage Port.

The longer maturation period in wood allows the Port to settle down, creating a drink which is much more accessible at a younger age than a Vintage Port, not requiring the same decades ageing in-bottle to achieve its peak. It’s for this reason that LBVs are often seen as the cheaper, yet still comparable, alternative to a true Vintage; but much like its regal sibling, the drinking experience varies between producers, areas and years.

The style was, as all the best things are, discovered quite by accident. Originally wine destined to become a true Vintage, some wine was left in the barrels for longer than usual due to lack of demand. Since this inception, the singular style has developed into two: filtered and unfiltered. While many tout the benefits of filtration before bottling, making the LBV immediately drinkable without the need to decant its contents, Port lovers often note the lighter, less flavourful experience when tasting a filtered LBV. Unfiltered, on the other hand, requires decanting before drinking – but most agree is worth the extra effort, as not only does it result in a more mature LBV closely comparable to a Vintage, but the sediment allows further ageing in-bottle. An unfiltered LBV will often be labelled as “Bottle Matured”, meaning it has spent at least three years ageing in the bottle before release, or “Traditional”, the pre-2002 terminology now no longer used. Unfiltered bottles have the capacity to age for as long as a real Vintage Port, and often show their benefits in blind Vintage Port tastings where they can be difficult to identify. Another benefit is most LBVs can last for a week or even two after opening without noticeable deterioration. While the style doesn’t often have the grandeur, intensity or complexity of its Vintage sibling, the finest boast mature, velvety fruit and a rich, smooth finish.

To browse our selection of LBVs, visit the style page here or search 'LBV' on our website. 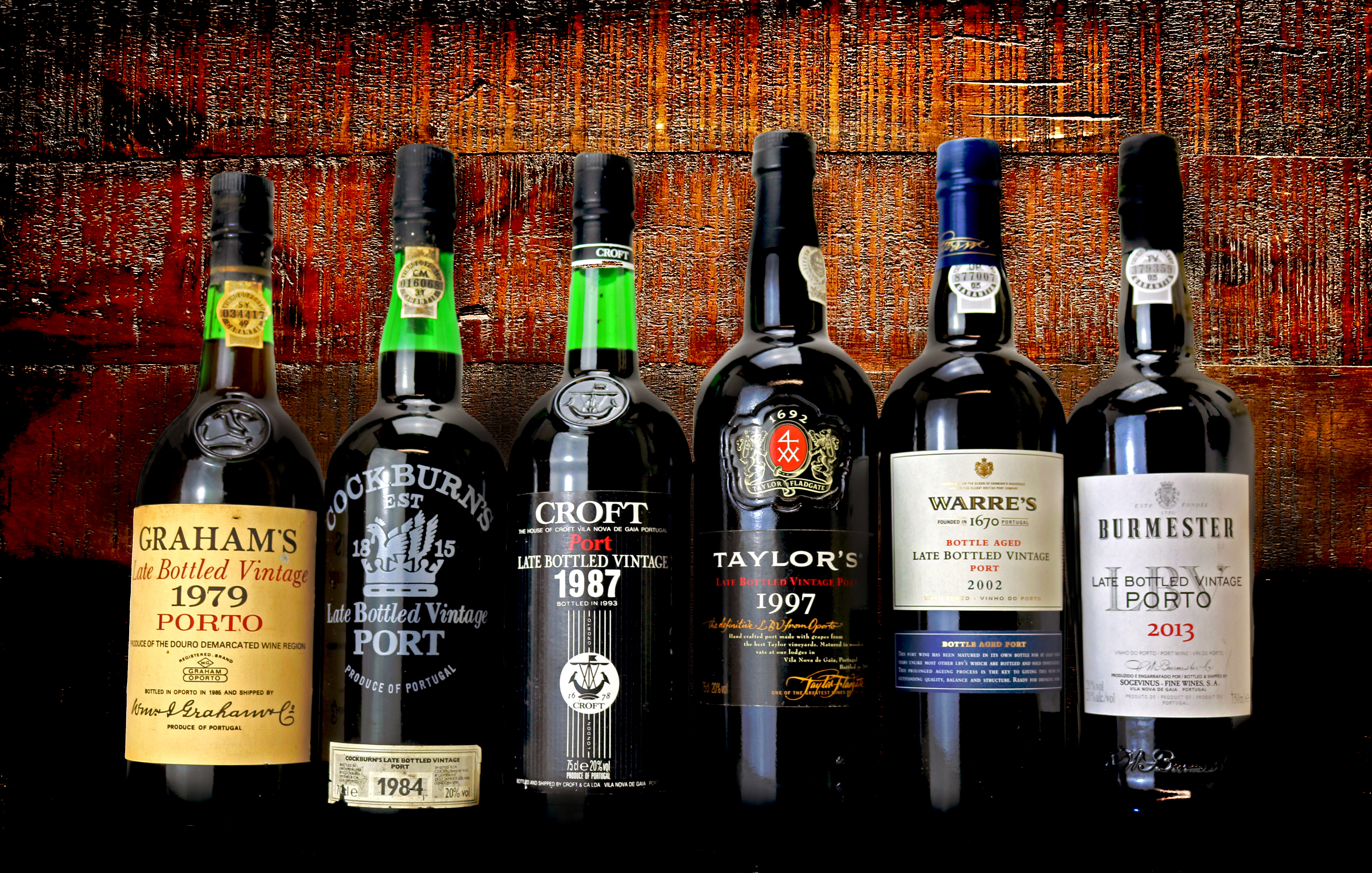