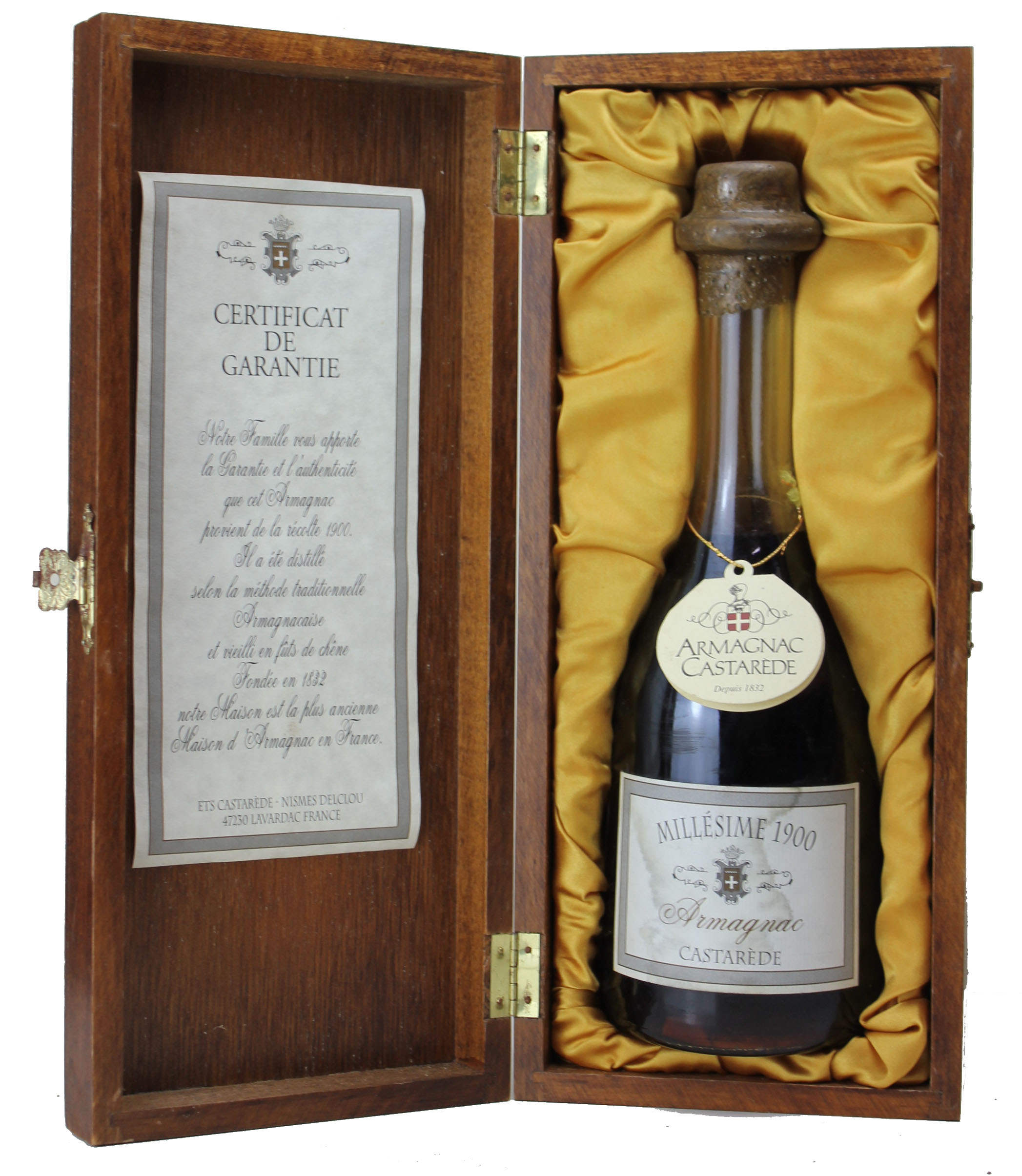 At 186 years old, House Castarède is the oldest trading House of Armagnac in France, and therefore the world. Originally taking the name Jules Nismes Delclou & Cie, the House was given its current name and coat of arms by the Castarède family. Having been ennobled by King Louis XVIII in 1818, the family company was recorded in the trade register as the very first of its kind in 1832. Ever since then, the Castarèdes have been managing the company and all aspects of production; six generations later, the House is now under the management of Florence Castarède, daughter to the previous owner Jean Castarède, and still staying true to its roots.

The family supervises the cultivation, production, distillation and ageing of each barrel from the Château de Maniban and owns a multi-centenary winery on the banks of La Baïse in the Lot-et-Garonne. Specialists have examined the winery and stated that the site “created remarkable isothermal conditions for the best possible ageing of the vintages,” which may, (along with the family history of producing wonderful Armagnacs), go towards explaining their status as high-end producers.

Aside from the interesting story of the House and the family behind it, the medals and awards this company wins every year prove objectively just how impressive their Armagnacs are – most recently winning the title of ‘Best Armagnac in the World’ right here in Great Britain. This particular example is available 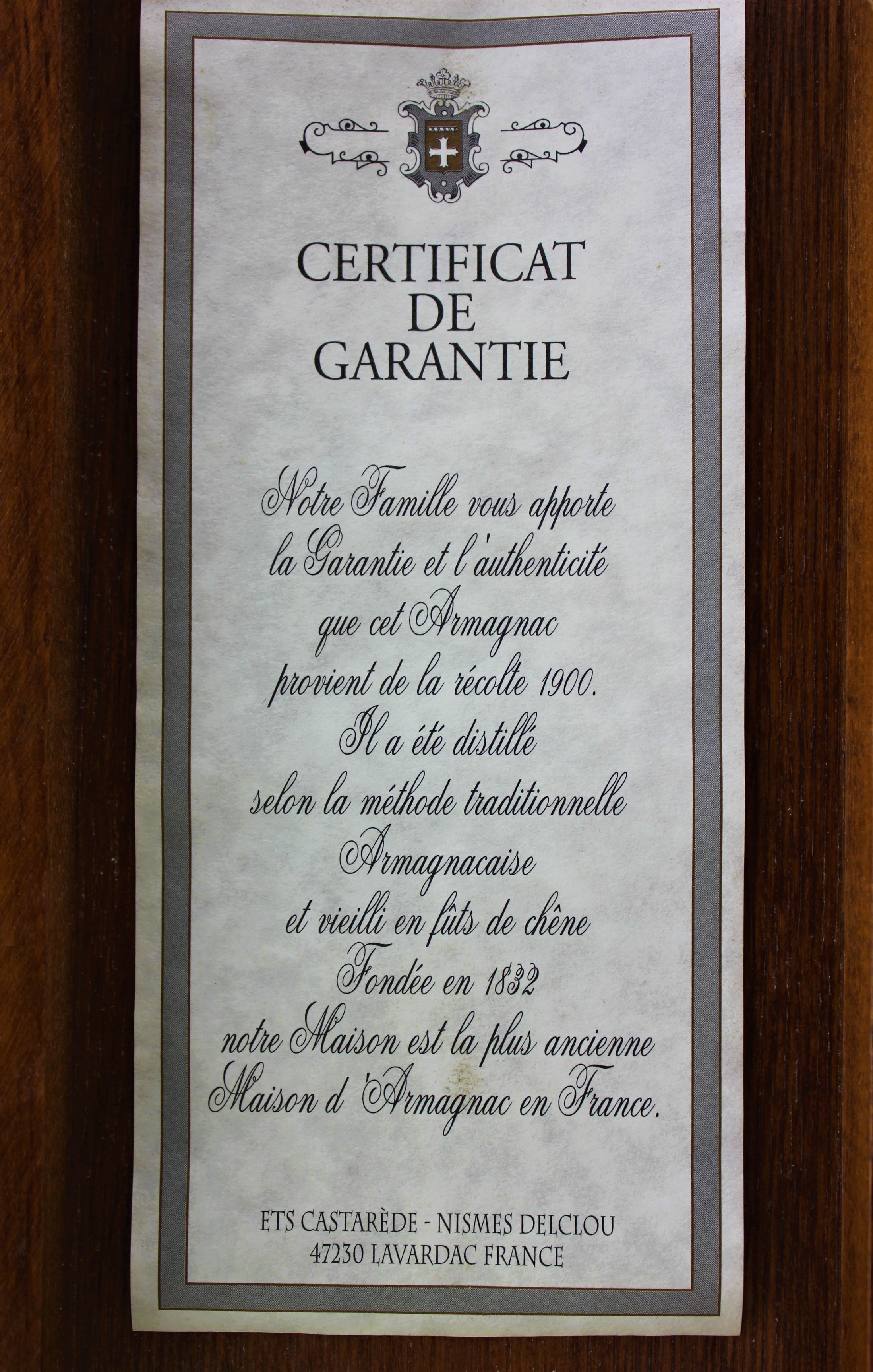