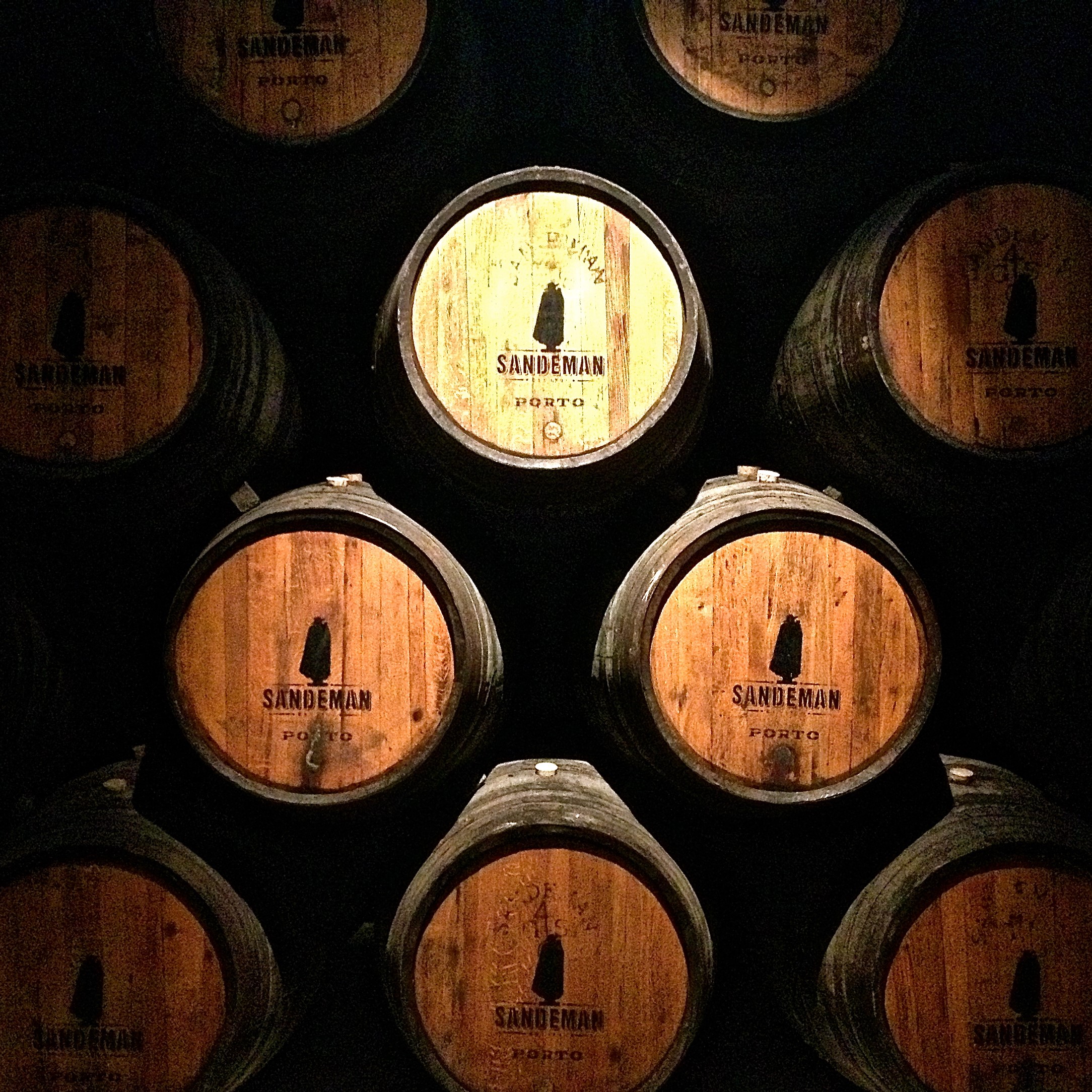 The mysterious caped Don is a wine icon, and ‘one of the three most famous characters in the Alcohol industry’. Ever-present on any Sandeman port bottles, the figure wearing a traditional Portuguese student’s cape and holding a port glass, has seemingly always been a part of the company… but where did he come from?

The original Don was drawn in 1928. A Scottish artist, George Massiot Brown, approached Sandeman and decided to capitalise on the success of French art of the time, signing the painting as G. Massiot – passing for a French artist to the average onlooker. As Brown was allegedly a film buff, and The Gaucho (the third instalment in the Zorro franchise) was released in the same week, it is assumed by many that he based his character on the eponymous hero of the movies. Unfortunately, Sandeman themselves were too late to ask him the truth and the theory will forever be just that. 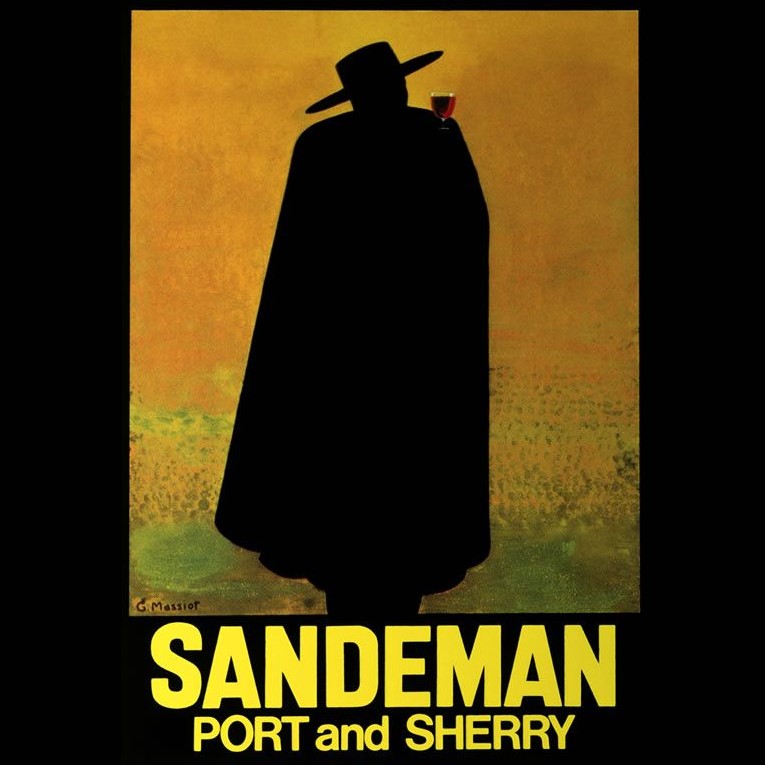 But the character we now know as The Don still wasn’t born fully. His name came later; seven years on, the company released a new Tawny called ‘Dry Don’ and featured Brown’s painting on its label. From that moment on, the caped figure took on his new identity as The Don of Sandeman and he’s been inseparable from the brand ever since!

Sandeman itself was founded in 1790 by George and David Sandeman, out of Perth. Eight years later David left to found the Commercial Bank of Scotland, leaving the business in George’s hands. From there it passed to George’s nephew, and then to his son Albert. The family is full of success stories, but Albert was a true multitasker: throughout his life he was also Governor of the Bank of England, High Sheriff of Surrey and Commissioner of Income Tax for the City of London – managing to keep the business running in the family all the while. The company finally passed from family control in 1993, and was bought by Sogrape in 2001… but another descendent, George T.D. Sandeman, sits on the board for

Sogrape. Coincidence or reclamation of the family jewels, who knows – all we can say is that the company has never been far from the family for which it was named. 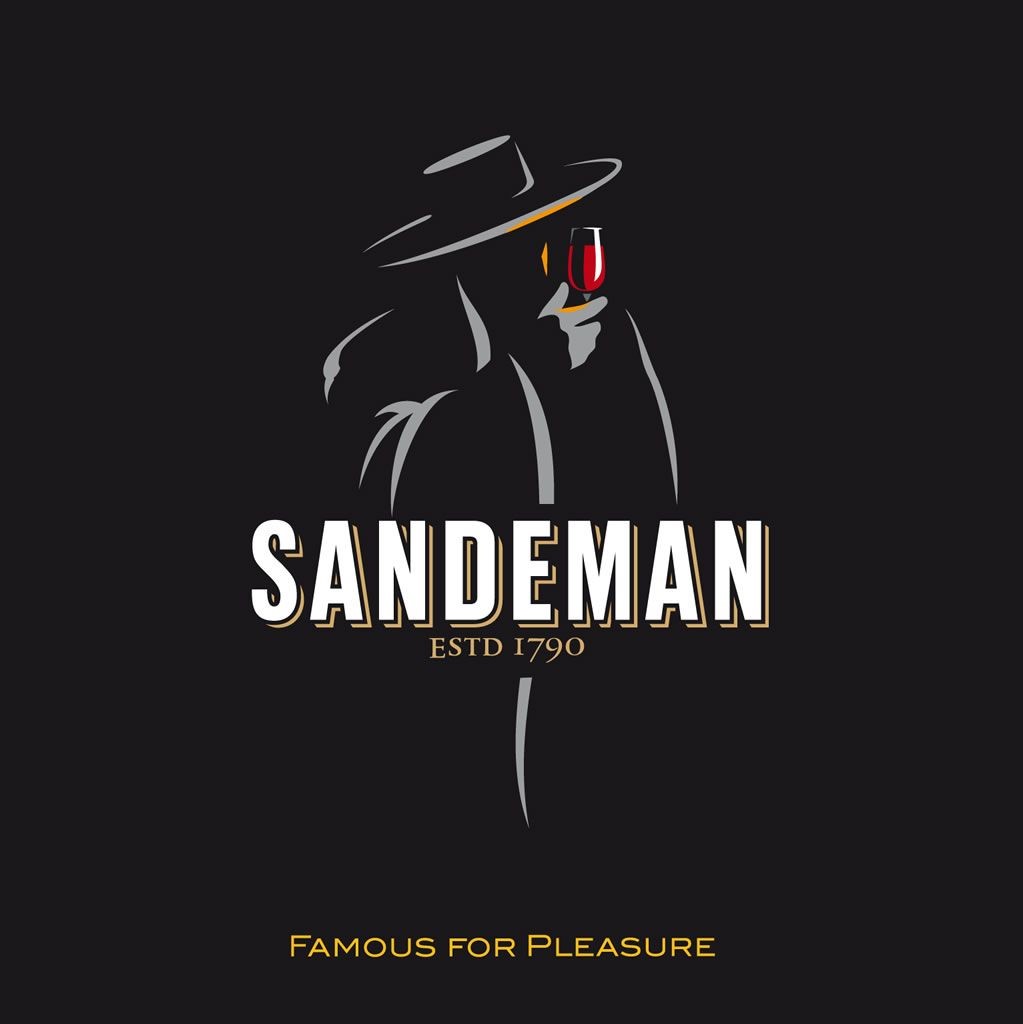