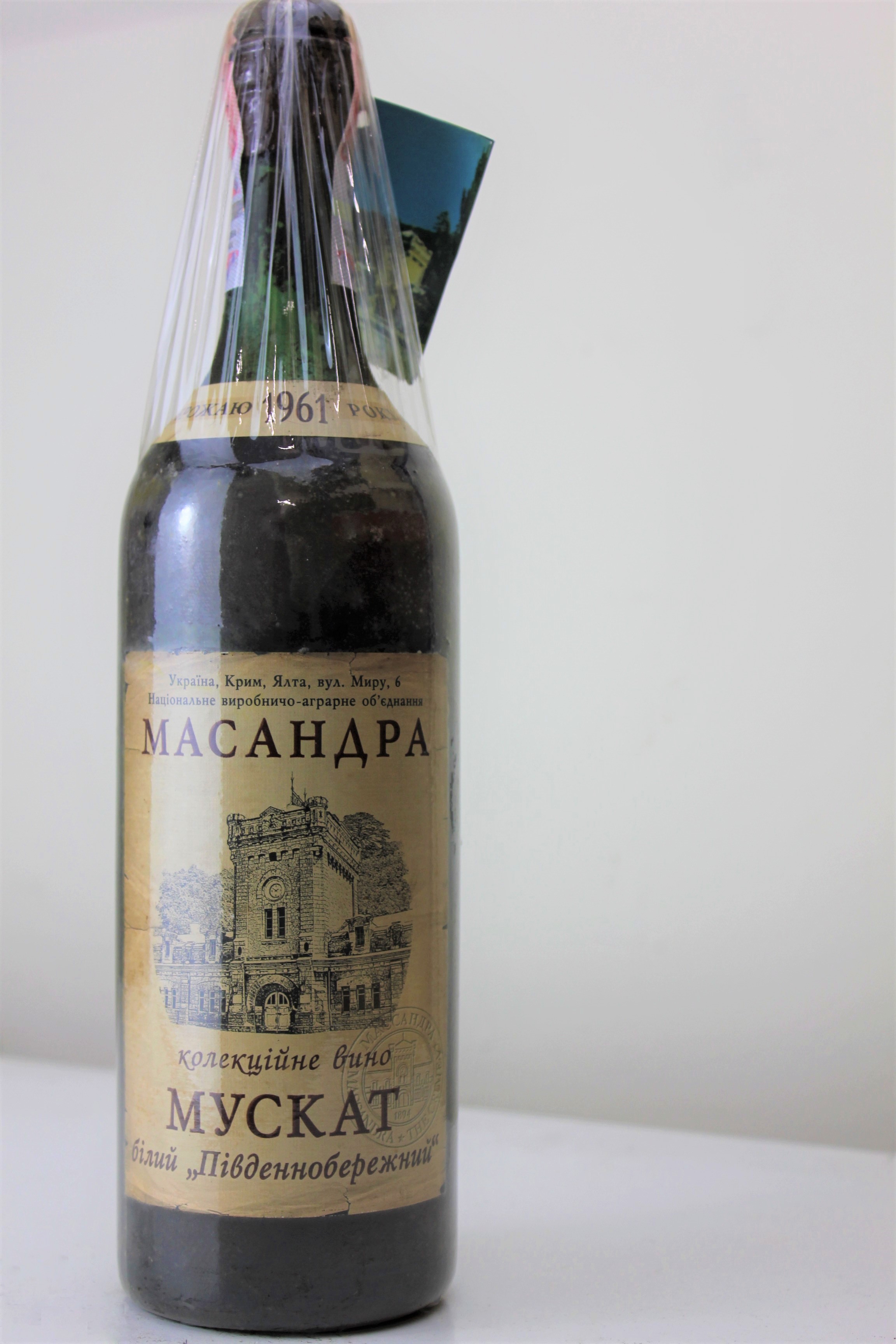 Massandra is a winery on the coast of Crimea, built and originally owned by Tsar Nicholas II. During his reign the Tsar excavated caves beneath the city for his ‘personal wine cellar’. As Jancis Robinson wrote, “With more than three kilometres of tunnels excavated by Georgian miners, [Massandra] was designed in the 1890s to make and age wines for the nearby palaces where the Russian court spent their summers.” These caves survived the Russian Revolution, both World Wars, and the fall of Communism. The first shipment of these wines to become available in the West was in 1990, after Sotheby’s art auction house travelled to sell Russian art in Moscow and made a huge purchase of the antique sweet Massandra wines – around 13,000 bottles. Our bottles came to us through Sotheby’s as part of the Massandra Collection: the oldest one per cent of the wine cases produced each year during Massandra’s day.

The contents of Massandra’s cellars have been revered by many; including Stalin – who shipped them to the Tblisi Number 1 Winery to protect them from Nazi invasion in 1941, then back again after the Second World War had ended – and Gorbachev, who granted special exemption to the wineries from the Russian ‘vine-pull’ scheme of the 1980s.

Muscat, used to make the bottle pictured, is a grape family known as one of the oldest and most widespread globally. Believed to have originated in the Middle East, Muscat grapes have been used to make wine since they were cultivated by the ancient Greeks. The Massandra Collection includes bottles from many varieties of Muscat, from black Tavrida to white Livada, and you can find them all on our website! 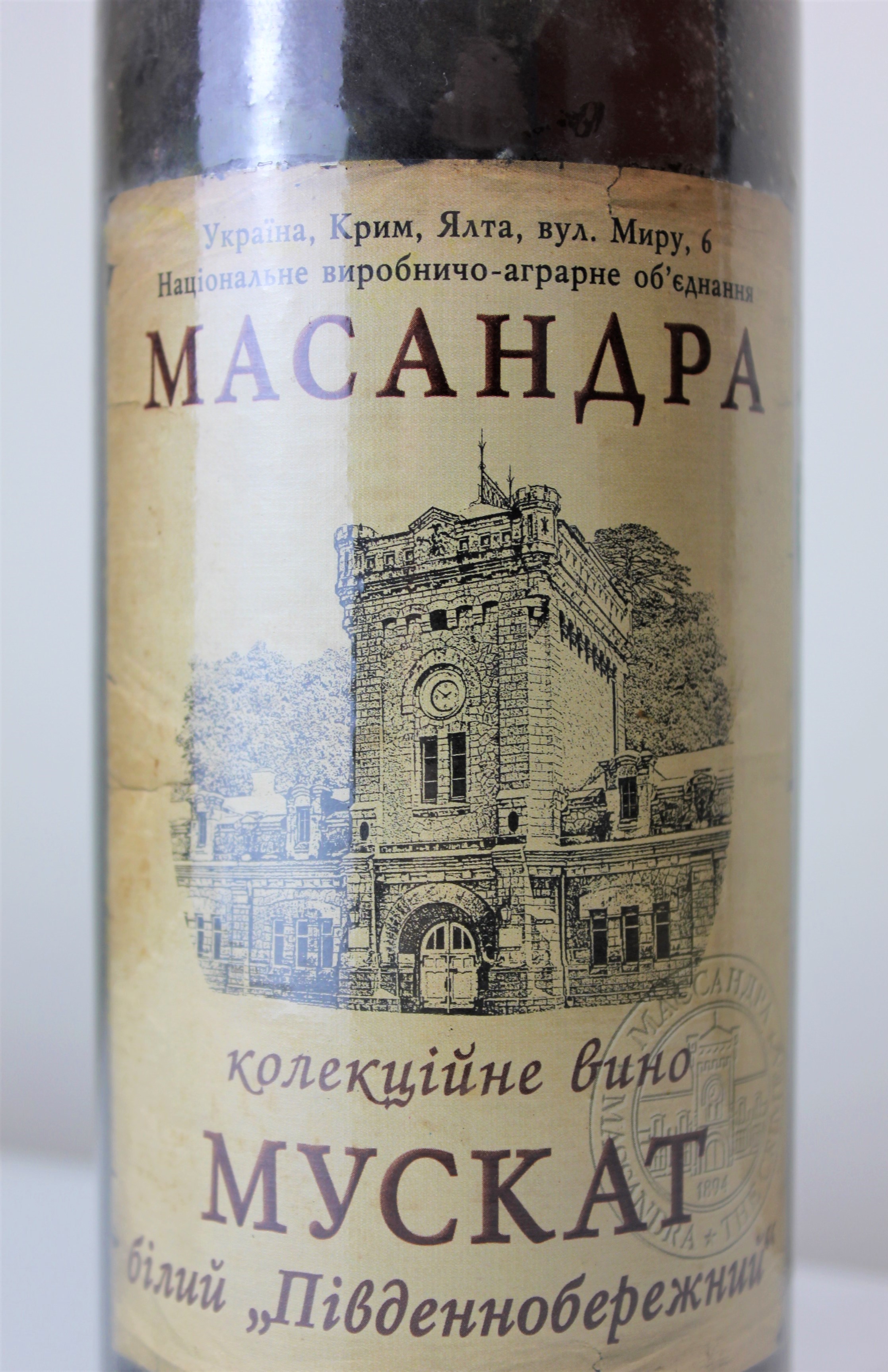