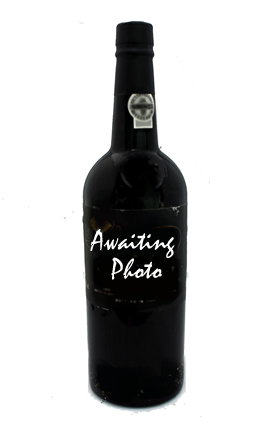 The 2012 Dom Pérignon is a dense, powerful wine. I am almost shocked by its vinous intensity and raw, unbridled power. The 2012 reminds me of the 2003, but with more finesse and not quite as pushed. Mildew, rain and frost were challenges and resulted in low yields, something that was further compounded by warm, dry weather that concentrated the fruit even more. Those qualities result in a dense Dom Pérignon endowed with real phenolic intensity. It is one of the most reticent young Doms I can remember tasting, I wouldn’t even think of opening a bottle for at least a few years.

Dom Pérignon is only available as a vintage champagne and is only produced in exceptional years. Each vintage is a creation, singular and unique, that expresses both the character of the year, and the character of Dom Pérignon. After at least eight years of lees ageing in the cellars, the wine enters its first phase of interest, Plenitude 1, showing quite youthful fruit and broad texture from the lees contact. The signature Dom Pérignon aromatic is that "hint smoky" character a result of the reductive winemaking where they go to extreme lengths to keep each step of the winemaking process free of oxygen. With every sip of Dom Perignon you always have that purity of fruit character, depending on the vintage you normally see the Pinot Noir fruit dominate, which are those red fruits like raspberry, peach and dark cherry. The Chardonnay adds a supporting layer of chalky texture and delicious fruit in the yellow spectrum like plum, apple and tropical notes of pineapple.